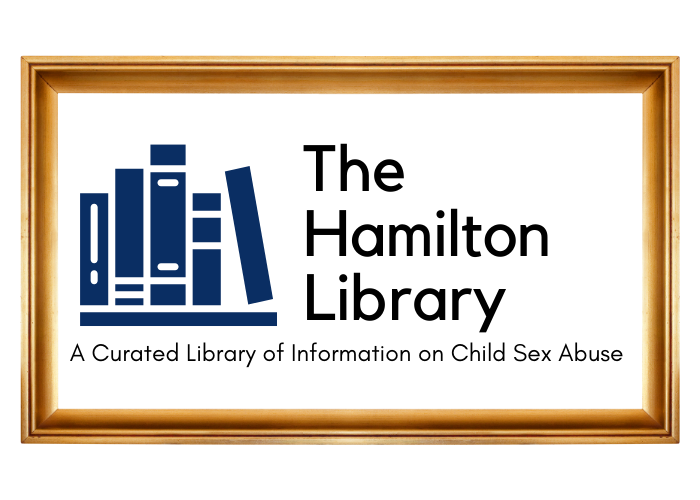 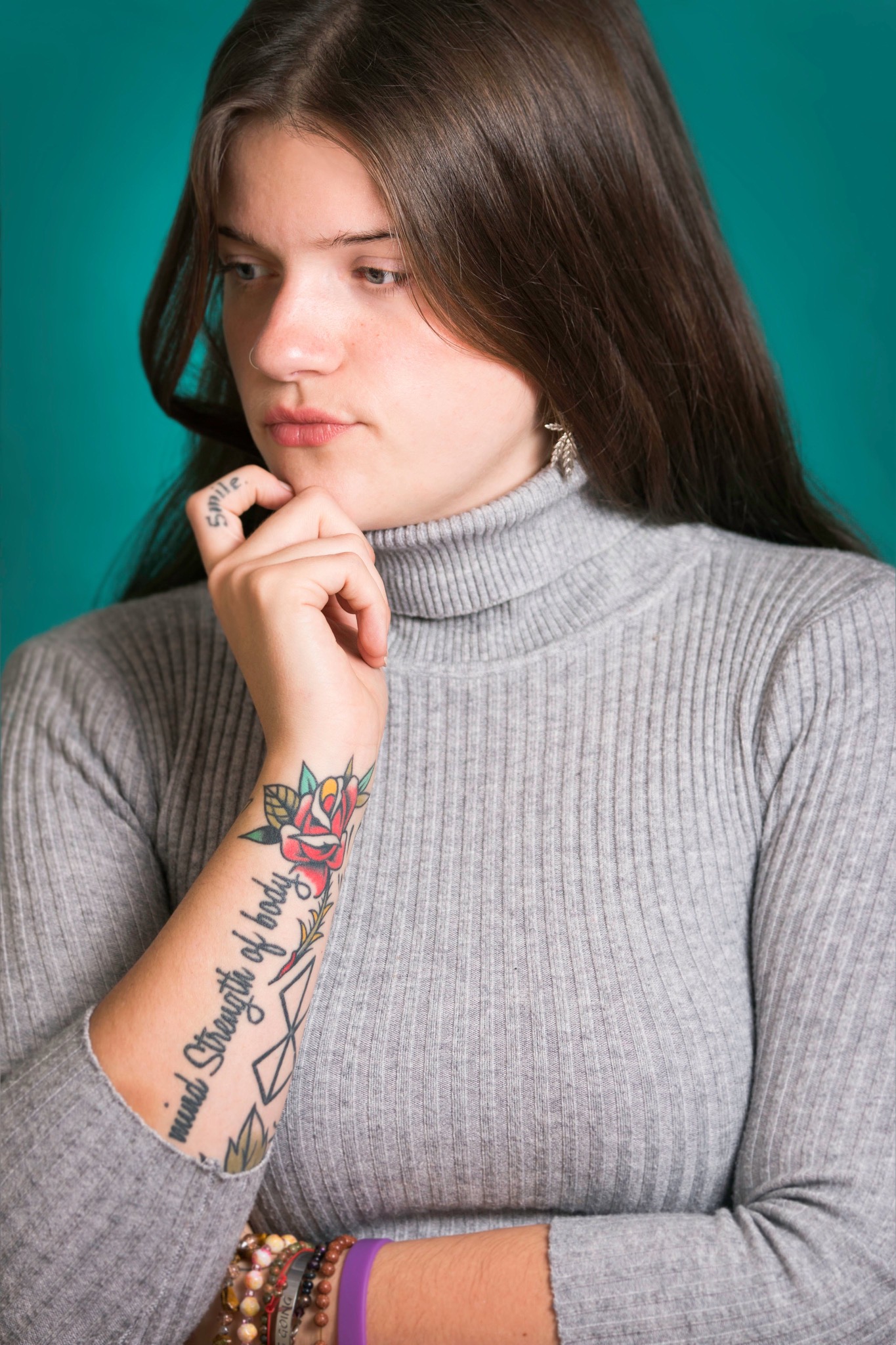 Photography is the greatest teller of the truth. As a survivor of sexual assault, I always found the truth to be tantalizing. My authenticity continuously remained in the shadows until I decided to speak out and capture beings that have been through similar experiences.

The Survivor Series is brought to you by survivors of violence – some of whom are stampeding the Capitol to implement institutional change, some of whom are working quietly within local communities to heal our Earth and our faith in humanity, some of whom have never shared their story until today. 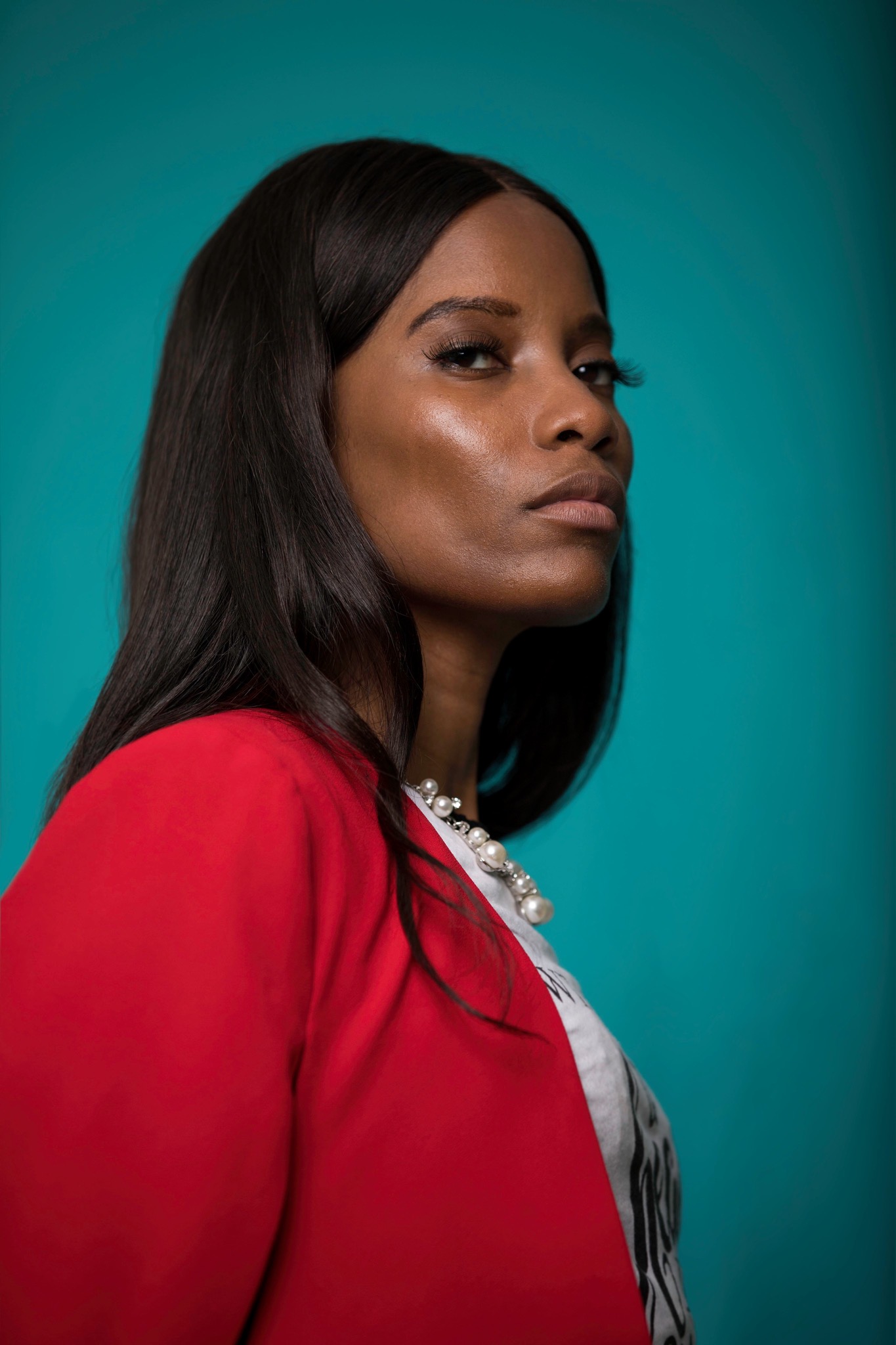 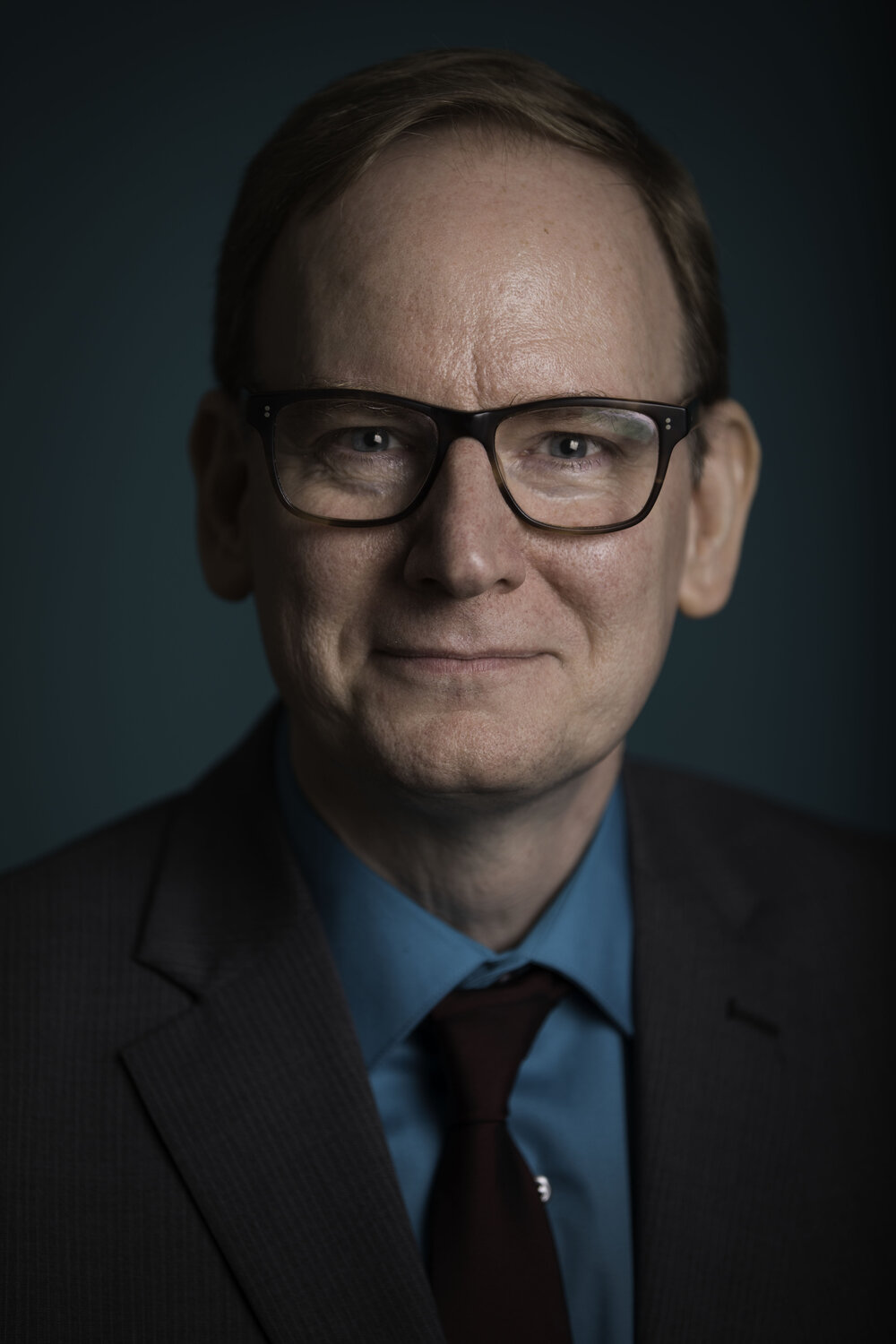 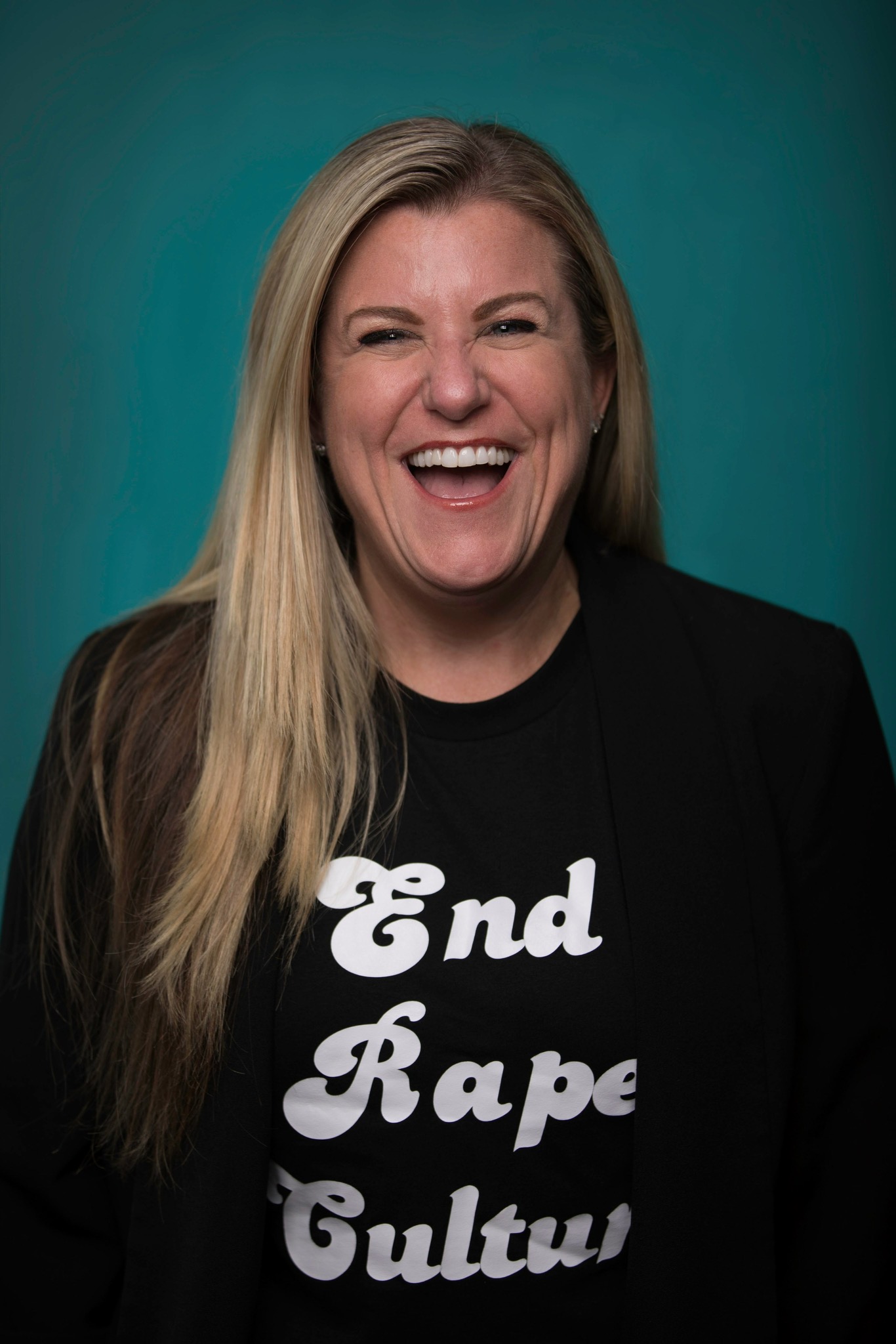 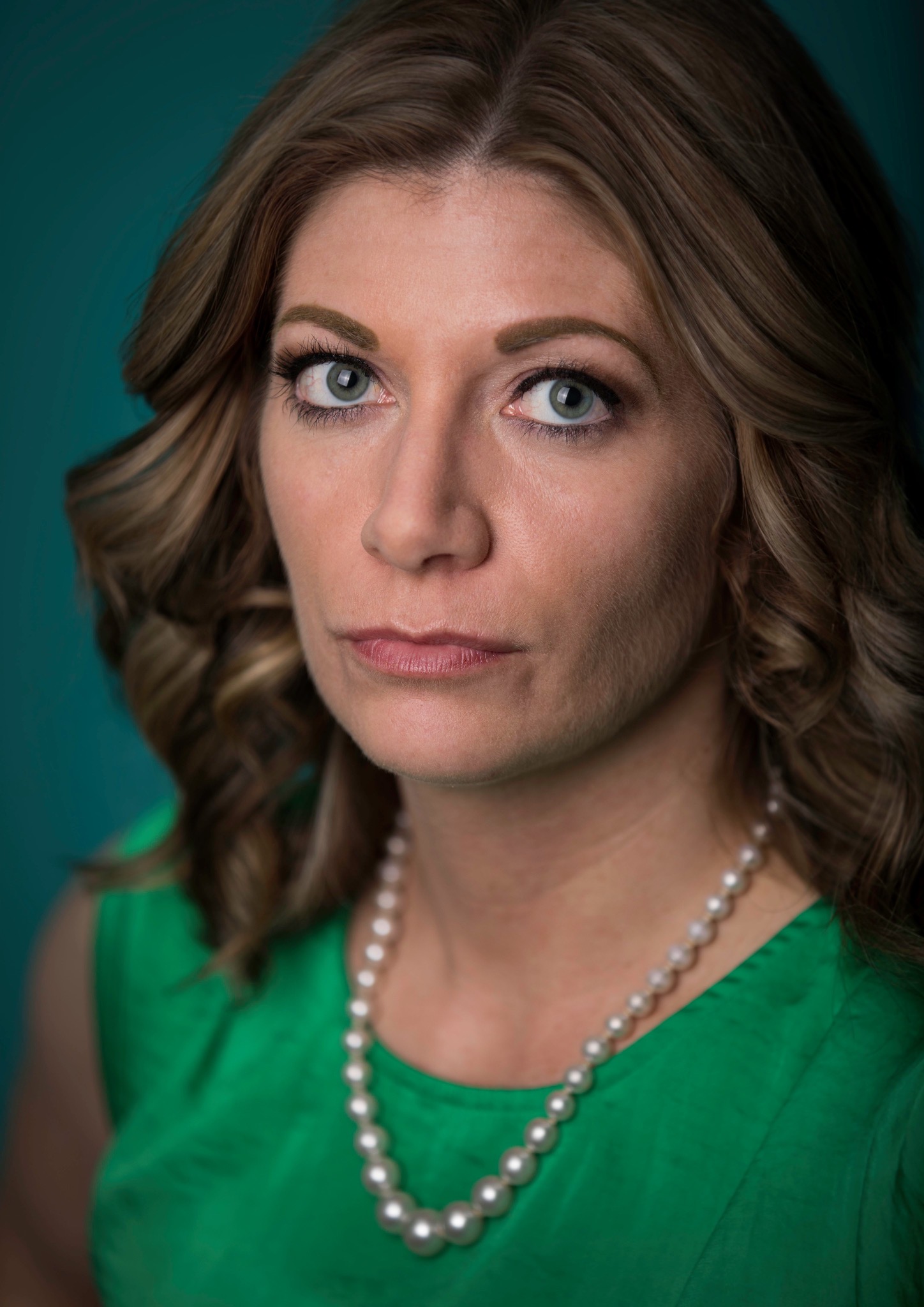 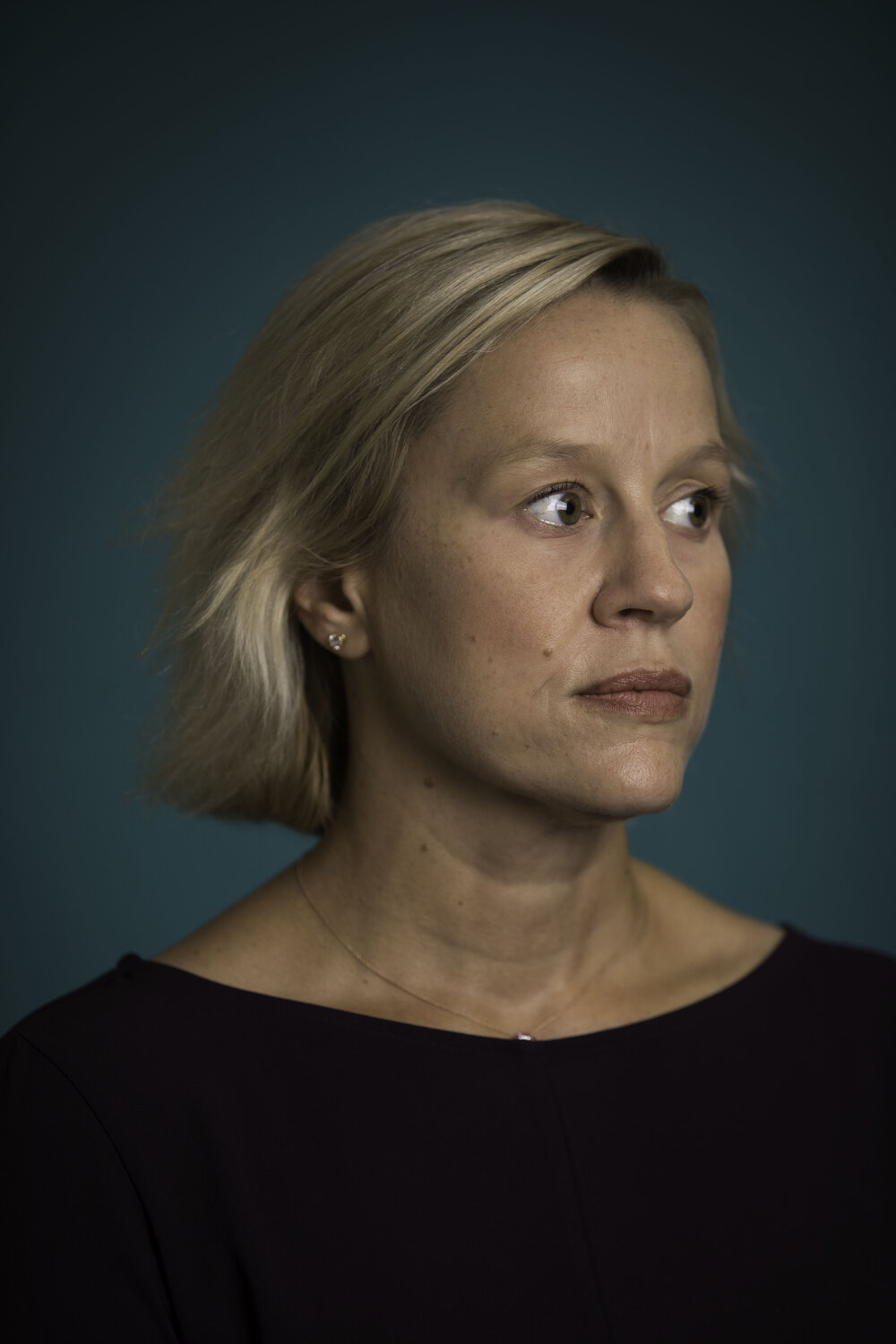 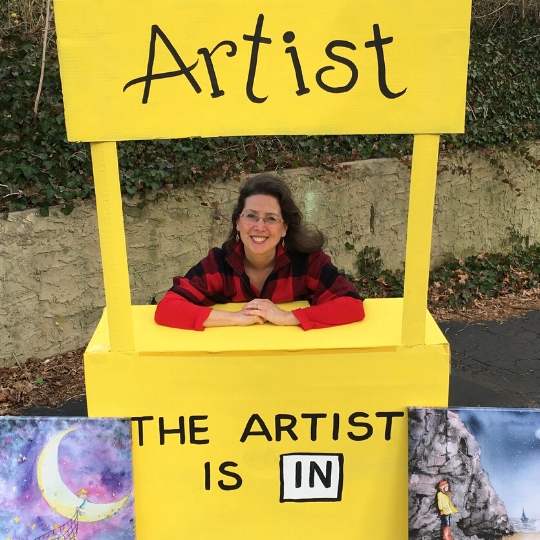 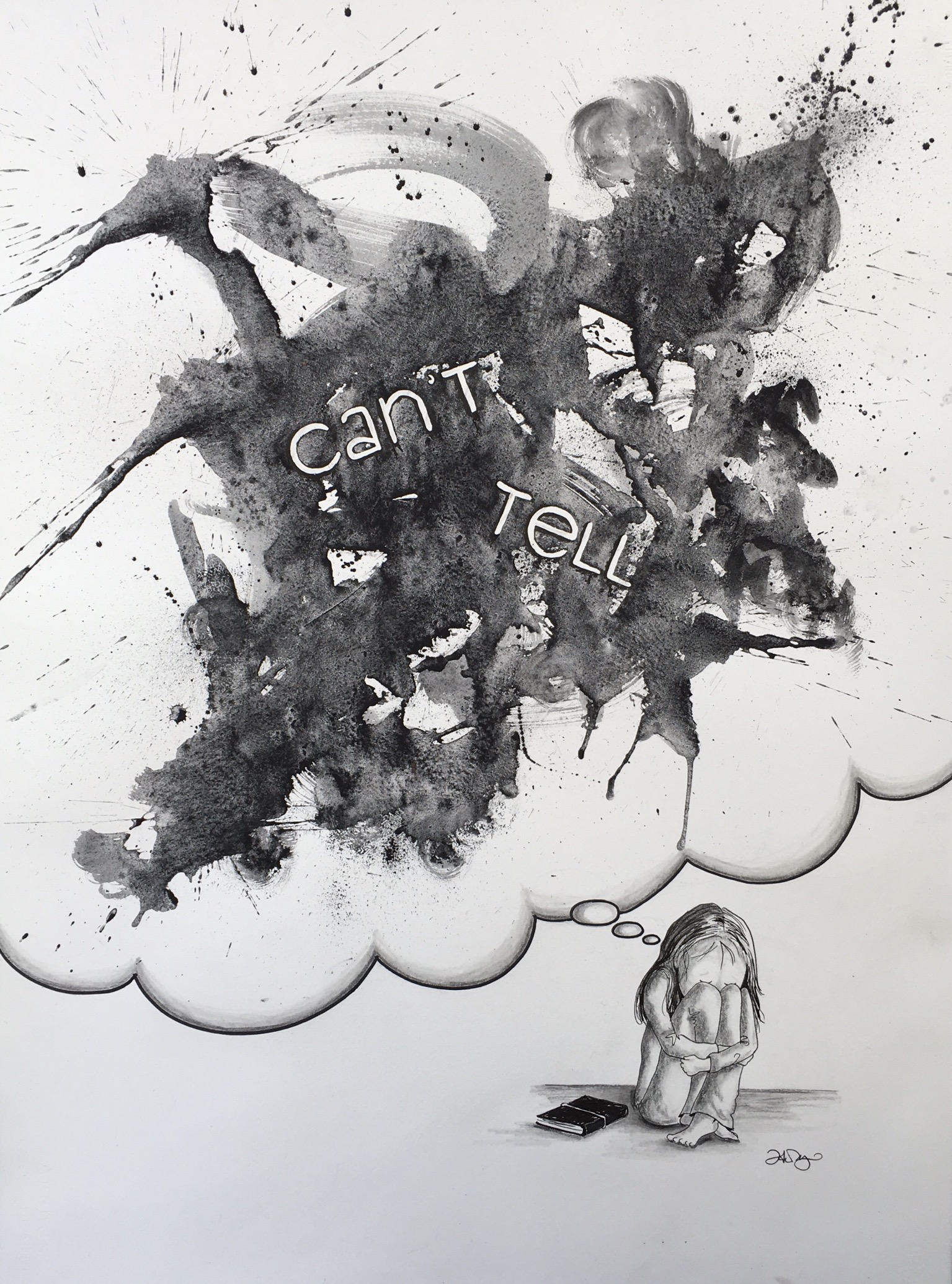 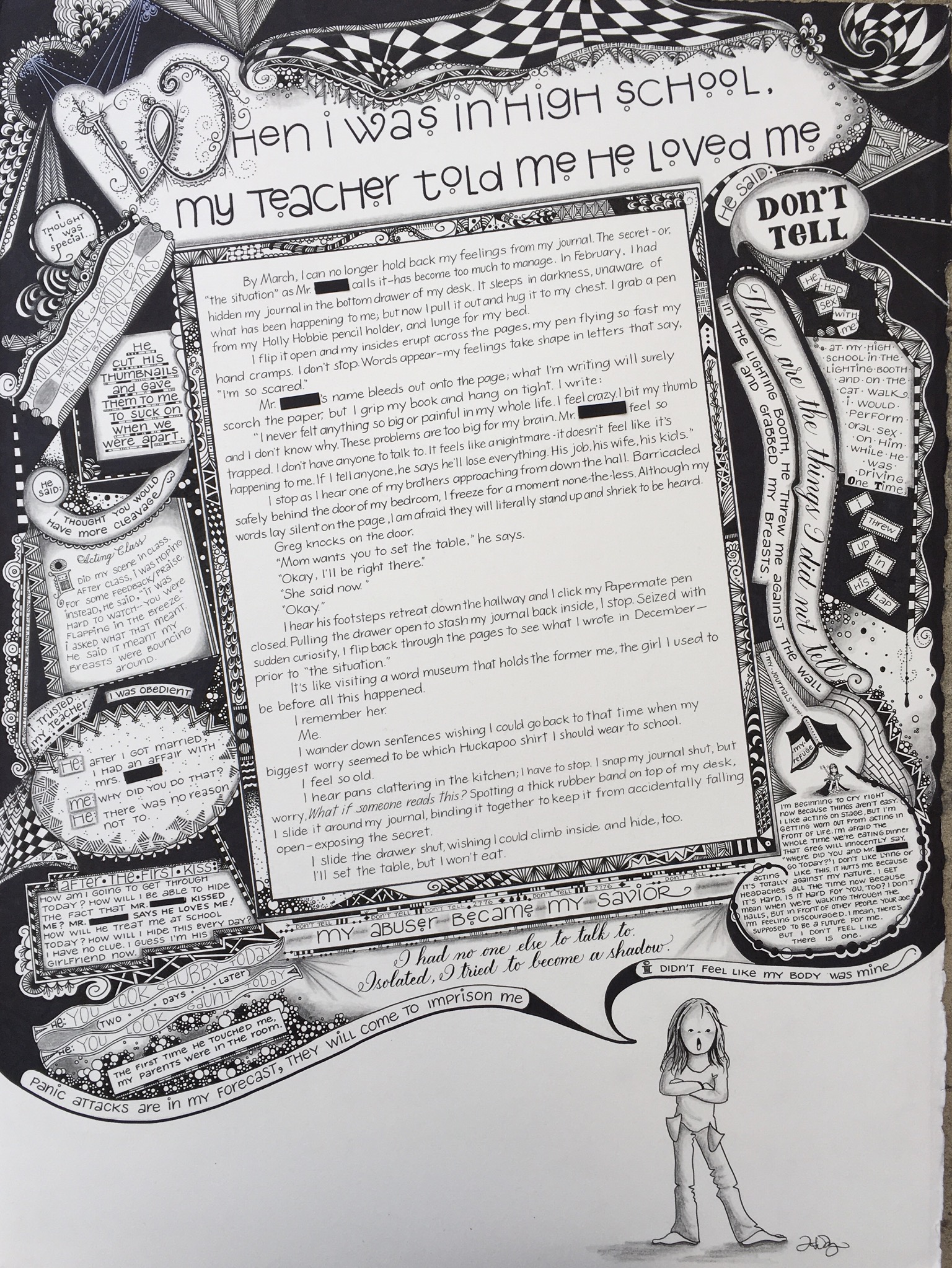 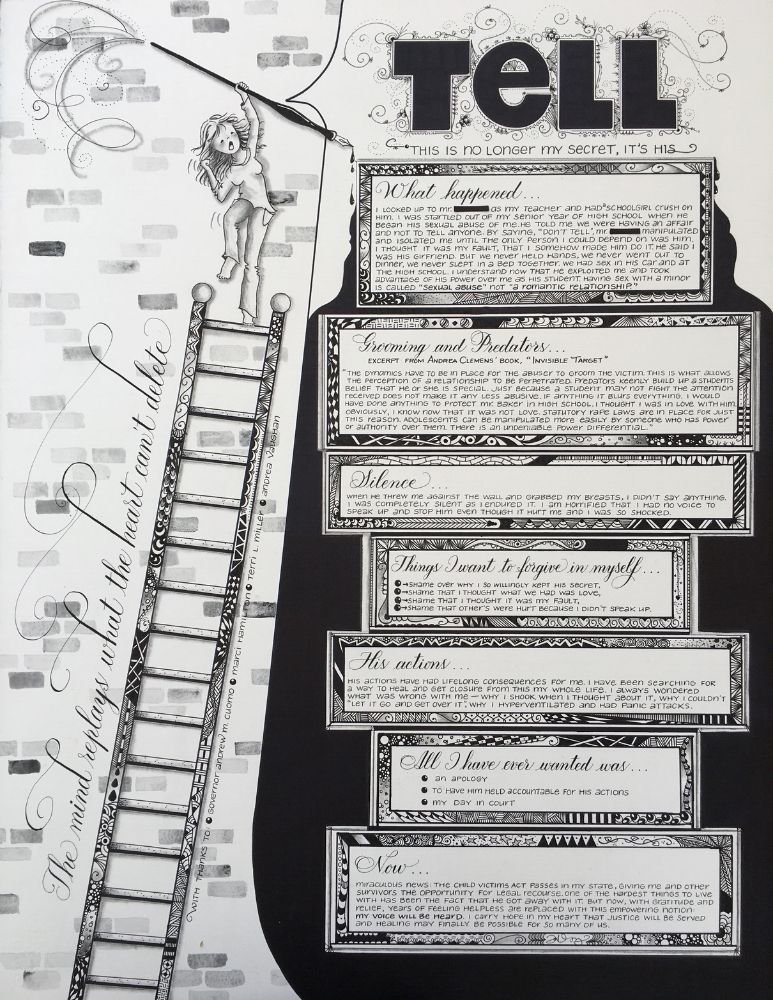 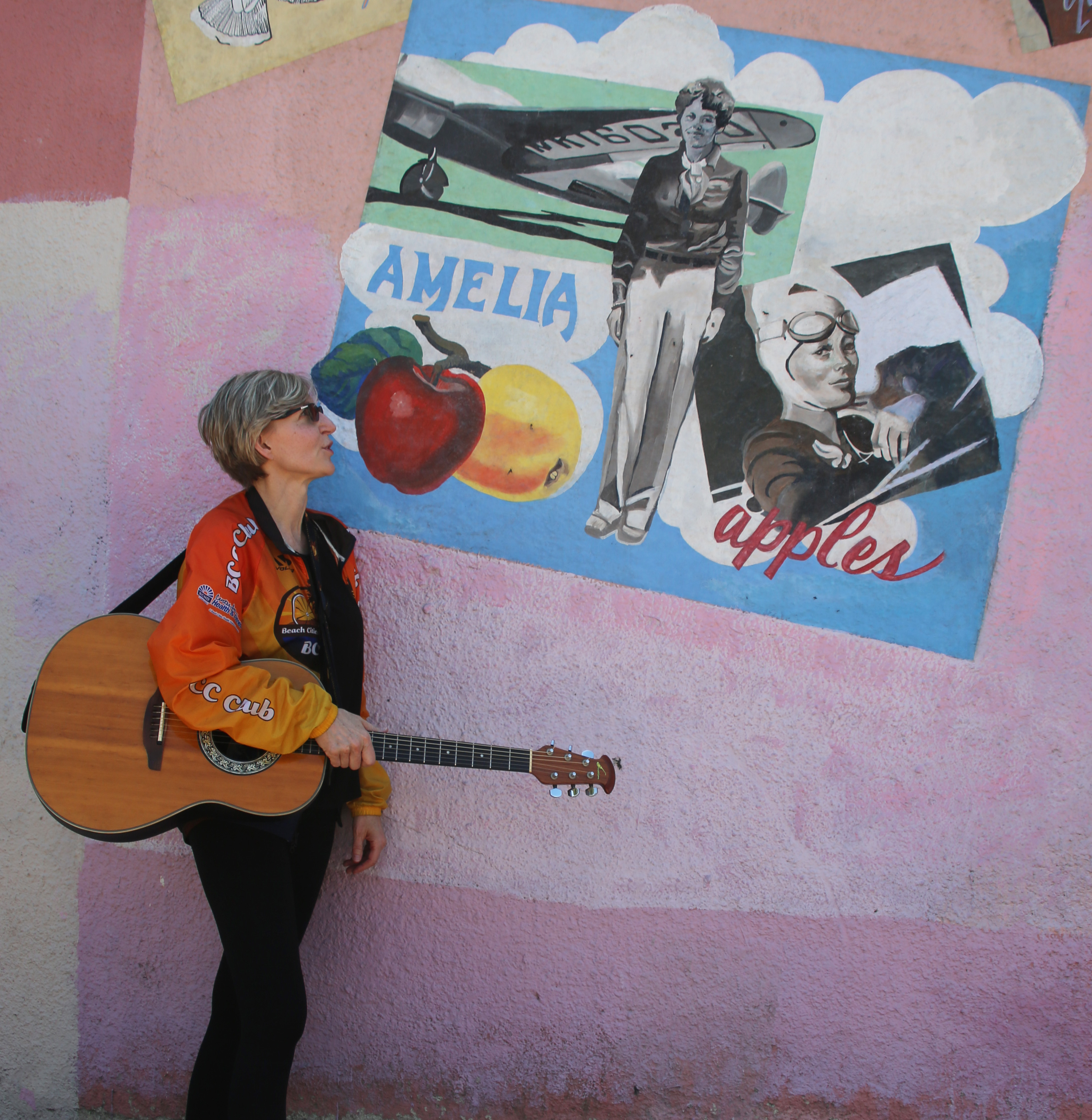 Be Kind to Strangers

Who Made It Be That Way

“It started with wanting to record my song “Who Made It Be That Way” to tell the story of growing up in a family that struggled due to domestic violence. I tried to learn home recording on my own for years but needed more guidance. I finally signed up for an online class called Recording and Producing in the Home Studio. Thanks to the input and support of my classmates and teacher, my song came out better than I had ever imagined, so I applied to the degree program and was accepted. I completed a music video for “Who Made It Be That Way” thanks to Berklee’s Project Management for Musicians course, and I mapped out and planned the release of @MaryAnnVelocity in the Capstone course for the degree. “Who Made It Be That Way” is on the EP, and the music video is on YouTube. Music can be a force for change in the world, and in ourselves. By making a commitment to making my music, I am learning to bring a loving spirit into everything I do.”

Seeing a larger than life vision of Botticelli’s Venus suspended over the parishioners during communion when Mary Ann went to St. Monica’s Catholic Church for Christmas mass after filming the “Who Made It Be That Way” music video there has inspired her to undertake a major research project, including ancient religious history, to uncover why the church has and maintains brutal and devastating policies that deeply harm women, children and families, and to begin to hold the church accountable.