What we do:
Stop child abuse. CHILD USA is the first think tank for child protection. Our charity and nonprofit organization for children helps prevent abuse and neglect by identifying policies that are ineffective and inadequate stopgaps to child protection.

Our charity and nonprofit organization for children informs lawmakers and policymakers about the true statistics and facts of child abuse and neglect so that laws and policy in each state across the country can be improved. Our charitable works and donations have already helped millions of children.

What you can do:

Children cannot vote so we must be their voice. Join the fight for children’s civil rights by donating to the CHILD USA charity and nonprofit organization today. Let’s stop child abuse and neglect.

Are you interested in becoming a Volunteer for CHILD USA?

CHILD USA is currently looking for Community Ambassadors to spread the word about CHILD USA and help raise funds for the work we do.  Click the link below to apply and someone from CHILD USA will contact you to follow up! 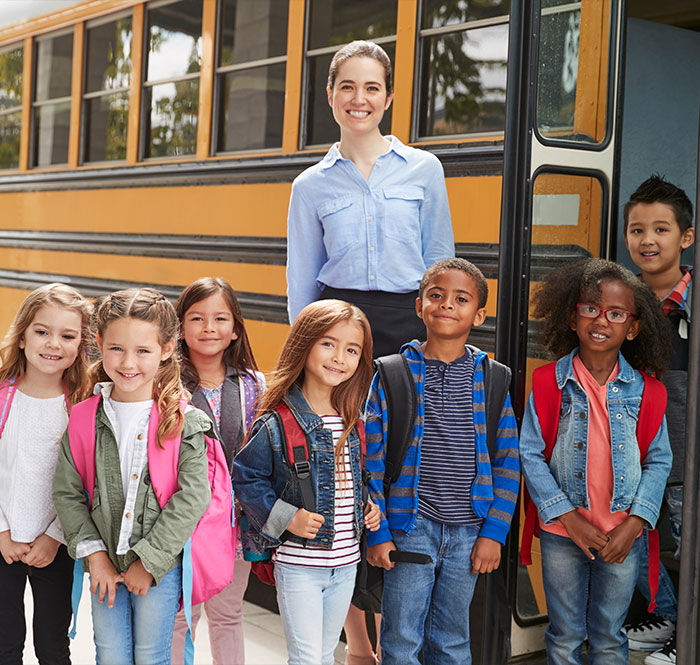 UN Convention on the Rights of the Child Petition

The UN Convention on the Rights of the Child would grant children on U.S. soil protection against separation from parents, abuse, and kidnapping. It would make the United States accountable for seperating families and abuse against children — in all forms. The U.S is far behind the rest of the world when it comes to protecting children and their rights and this needs to change. 196 countries have signed the CRC. The U.S. has NOT.

The Trump Administration’s zero-tolerance policy resulting in the separation of children from parents at the border is the straw that breaks the camel’s back. It proves that the U.S. now needs to ratify the CRC. The images of the suffering children at the hands of U.S. government officials are the wake-up call America needs to finally do the right thing.

Over the span of six weeks, at least 2,300 children were separated from their parents and other family members at the border by the government.  These children had little recourse against this abuse, because the United States has never ratified the UN Convention on the Rights of the Child.

Sign this petition to urge the United States Senate to finally ratify the UN Convention for the Rights of the Child and make our government think twice before it endangers children again. 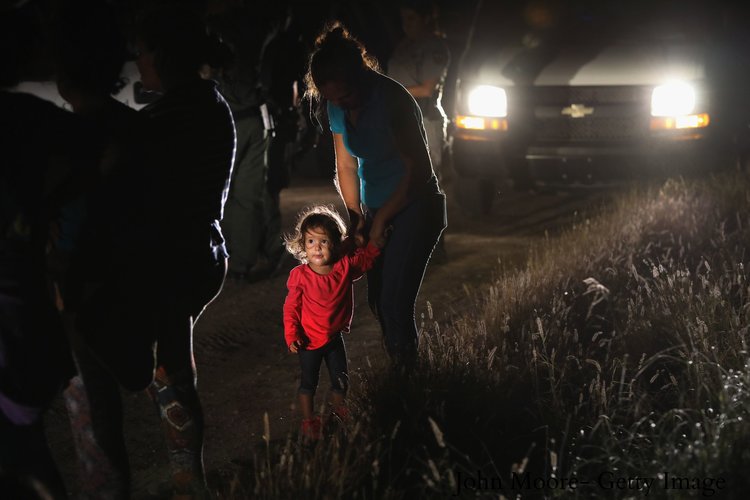 Sign our petition: Separated Families are the Last Straw: Ratify the UN Convention on the Rights of the Child