FIGHTING FOR THE CIVIL RIGHTS OF CHILDREN

CHILD USA is a 501(c)(3) nonprofit think tank dedicated to protecting kids and preventing abuse, built on the extraordinary work of two leaders in the field. 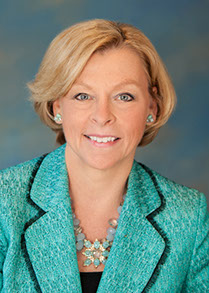 Prof. Marci Hamilton, Founder and CEO of CHILD USA, is a national expert on child sex abuse; the statutes of limitations that make it difficult for victims to pursue justice; and religious defenses that may lead to neglect. Hamilton has filed countless pro bono amicus briefs for the protection of children at the United States Supreme Court and the state supreme courts and has submitted testimony and advised legislators in every state where significant statute of limitation reform has occurred. 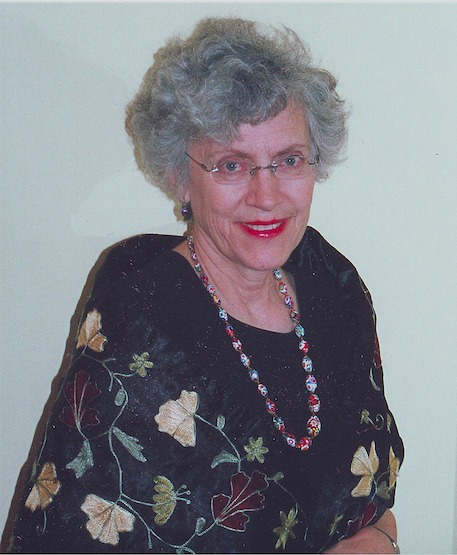 Rita Swan, the founder of CHILD, Inc., and Emeritus CHILD USA Board Member, has been the leading national advocate for the protection of children from medical and educational neglect. Rita received the 2017 CHILD USA Child Protector Award. Although CHILD, Inc. has dissolved, the archived website remains a rich source of materials on the abuse and neglect of children, especially religious-based medical neglect.

CHILD USA combines these two leader’s missions to provide a comprehensive approach to promoting justice for victims of child abuse and neglect.

CHILD USA is the leading national think tank fighting for the civil rights of children.

Our mission is to employ in-depth legal analysis and cutting-edge social science research to protect children, prevent future abuse and neglect, and bring justice to survivors.

We achieve this mission through:

Courage: We stand ready to tackle the next challenge.

Purpose:  Our work is child- and victim-centered; we to stand up for the safety of all children and raise the voices of survivors.

Integrity: We have unwavering commitment to the accuracy, consistency, and accessibility of our research.

Justice: We are persistent in our fight for justice and social change.

Teamwork: We value collaboration and respect for one-another, our partners, and those we serve.

Empathy: We prioritize the health and wellbeing of our staff. 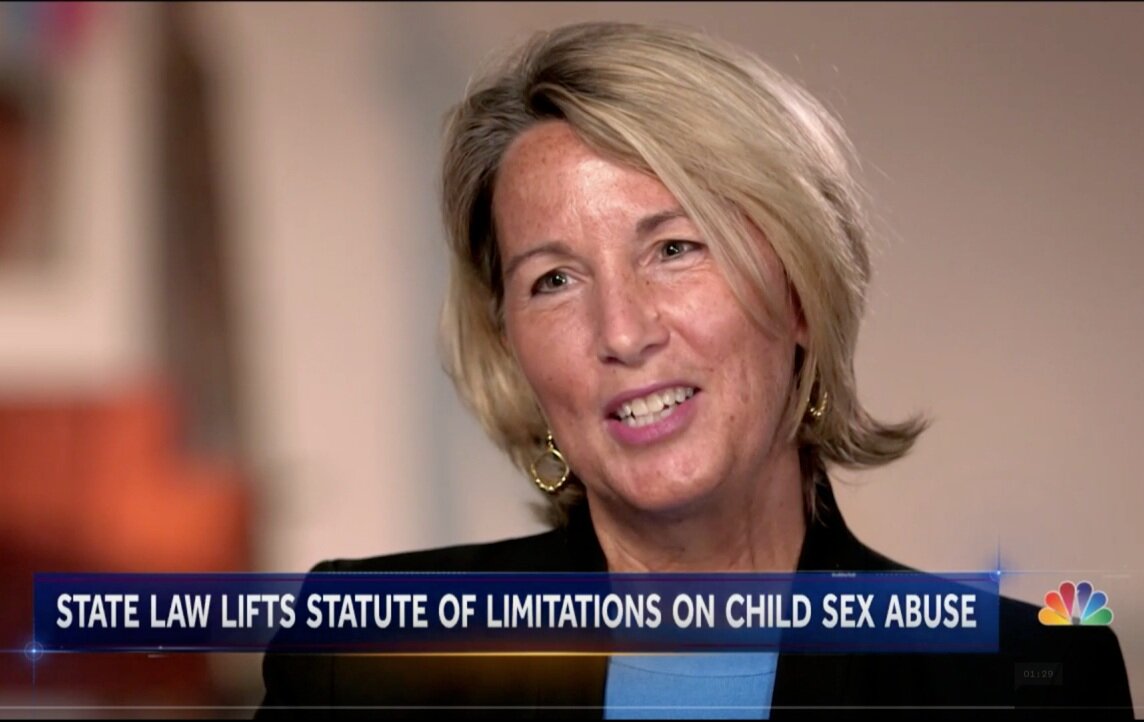 Kathryn Robb is a lawyer, legislative advocate, and law instructor who has been fighting to pass meaningful child sex abuse legislation for 14 years in multiple jurisdictions. As an outspoken survivor of child sexual abuse, Kathryn continues to use her voice to implement common-sense legislative change.  A co-founder of New Yorkers Against Hidden Predators, a coalition of organizations, advocates, and sex abuse survivors from across New York. Kathryn worked closely with New York Governor Andrew Cuomo, his staff and New York state legislators to finally pass the New York Child Victims Act, after a 12-year hard-fought battle the bill was signed into law on February 14, 2019. Kathryn is a lawyer by trade specializing in legislative advocacy, sexual abuse laws and SOL reform. Kathryn has spent over 25 years as a law instructor preparing law students for the bar exam in jurisdictions all over the country, she specializes in non-traditional learners and ESL populations. Kathryn is a board member and legislative advocate for the nonprofit Massachusetts Citizens for Children, and she was instrumental in the SOL change to MA General Laws in 2014. She is a member of the Massachusetts bar. Kathryn is also a certified trainer for the MassKids Enough Abuse campaign, training the trainer program.

Kathryn has been involved in local youth sports in her community and has coached basketball at the youth, middle school, high school, and AAU levels. Kathryn is a mother of five, lives with her wife and children in the Boston metro area. She received her Juris Doctor from New England Law| Boston and Master of Science (MS) focused in Clinical Counseling and Applied Psychology from the University of Hartford.