CHILD USA tracks laws that put children at risk so that we can study and improve those laws to prevent abuse and neglect.

Click on the map below for each state’s statutes of limitation (SOLs) for child sex abuse, age of marriage, medical neglect, and religious liberty statutes: 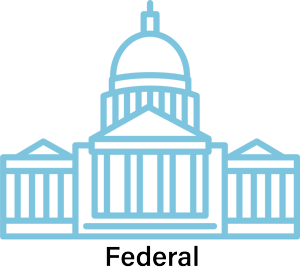 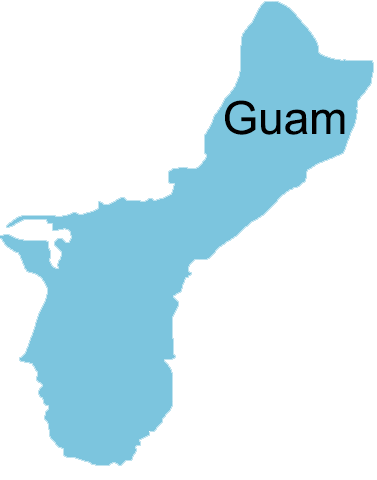 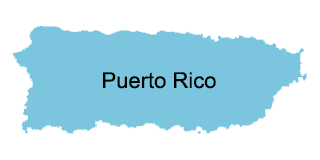 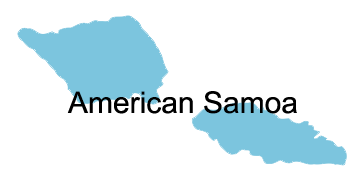 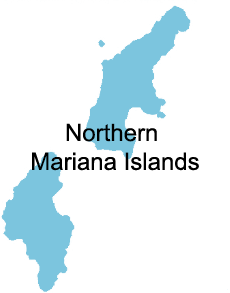 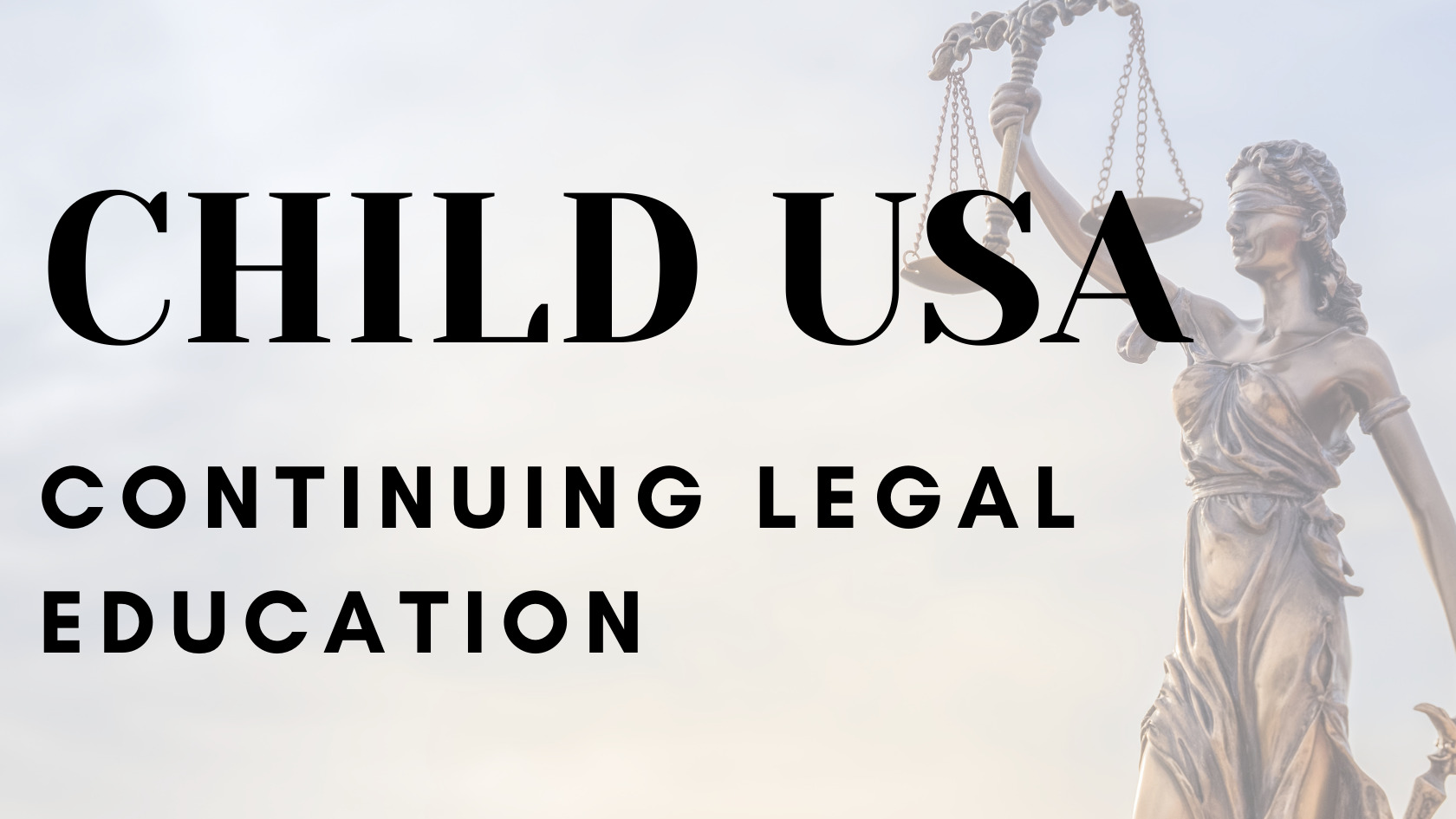 LEARN HOW YOU & YOUR LAW FIRM CAN WORK WITH CHILD USA 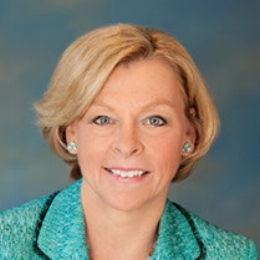 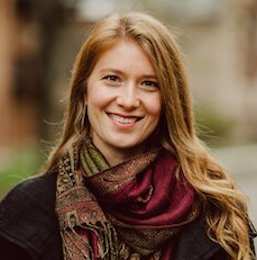 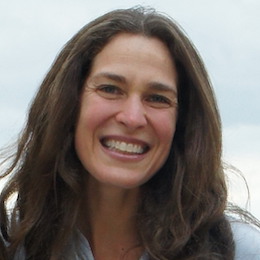 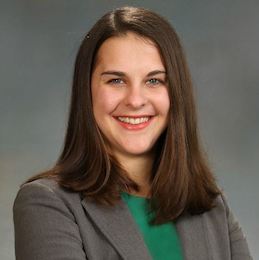 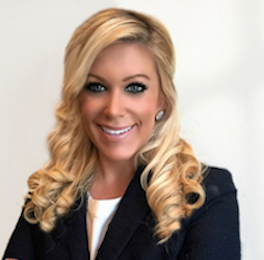 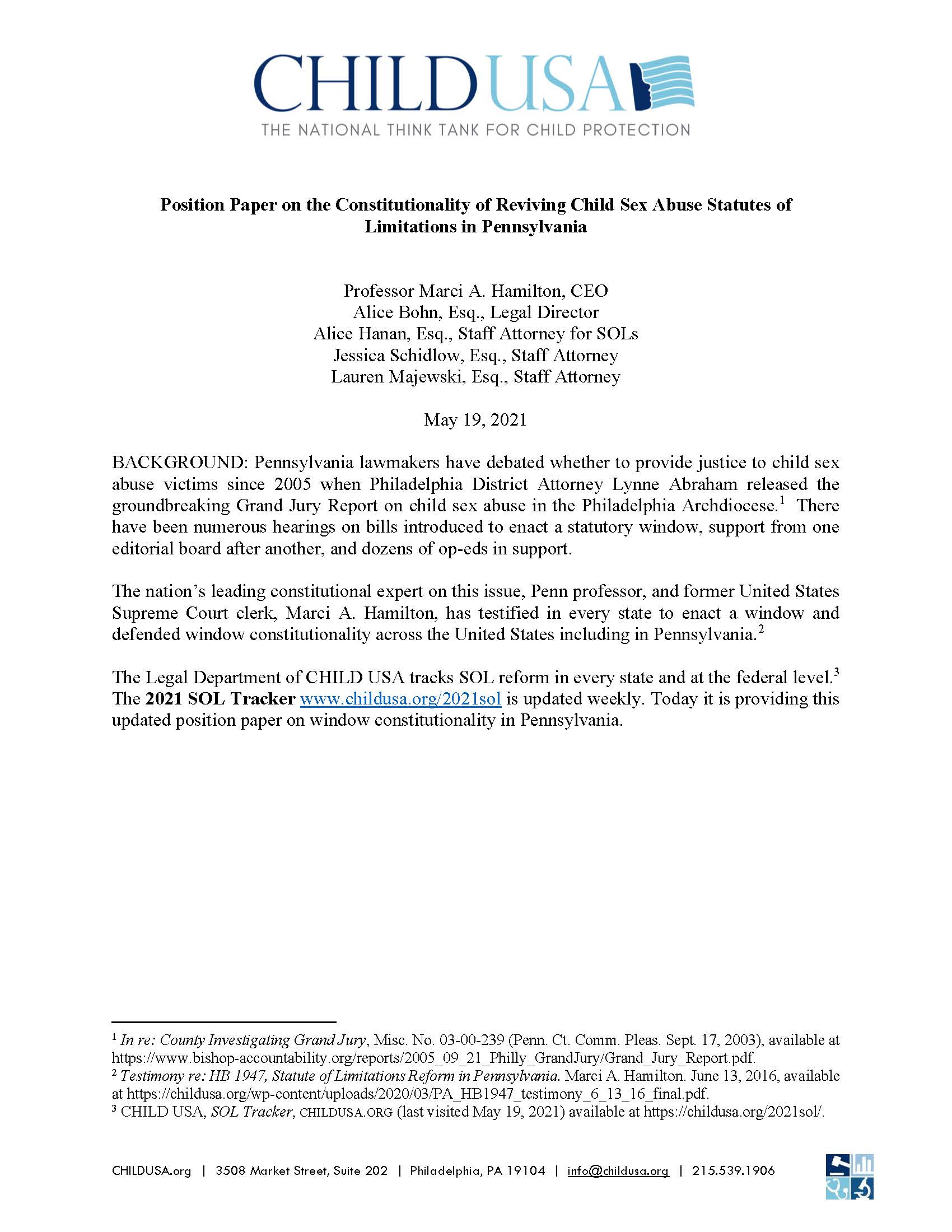 BACKGROUND: Pennsylvania lawmakers have debated whether to provide justice to child sex abuse victims since 2005 when Philadelphia District Attorney Lynne Abraham released the groundbreaking Grand Jury Report on child sex abuse in the Philadelphia Archdiocese. There have been numerous hearings on bills introduced to enact a statutory window, support from one editorial board after another, and dozens of op-eds in support.

The nation’s leading constitutional expert on this issue, Penn professor, and former United States Supreme Court clerk, Marci A. Hamilton, has testified in every state to enact a window and defended window constitutionality across the United States including in Pennsylvania. 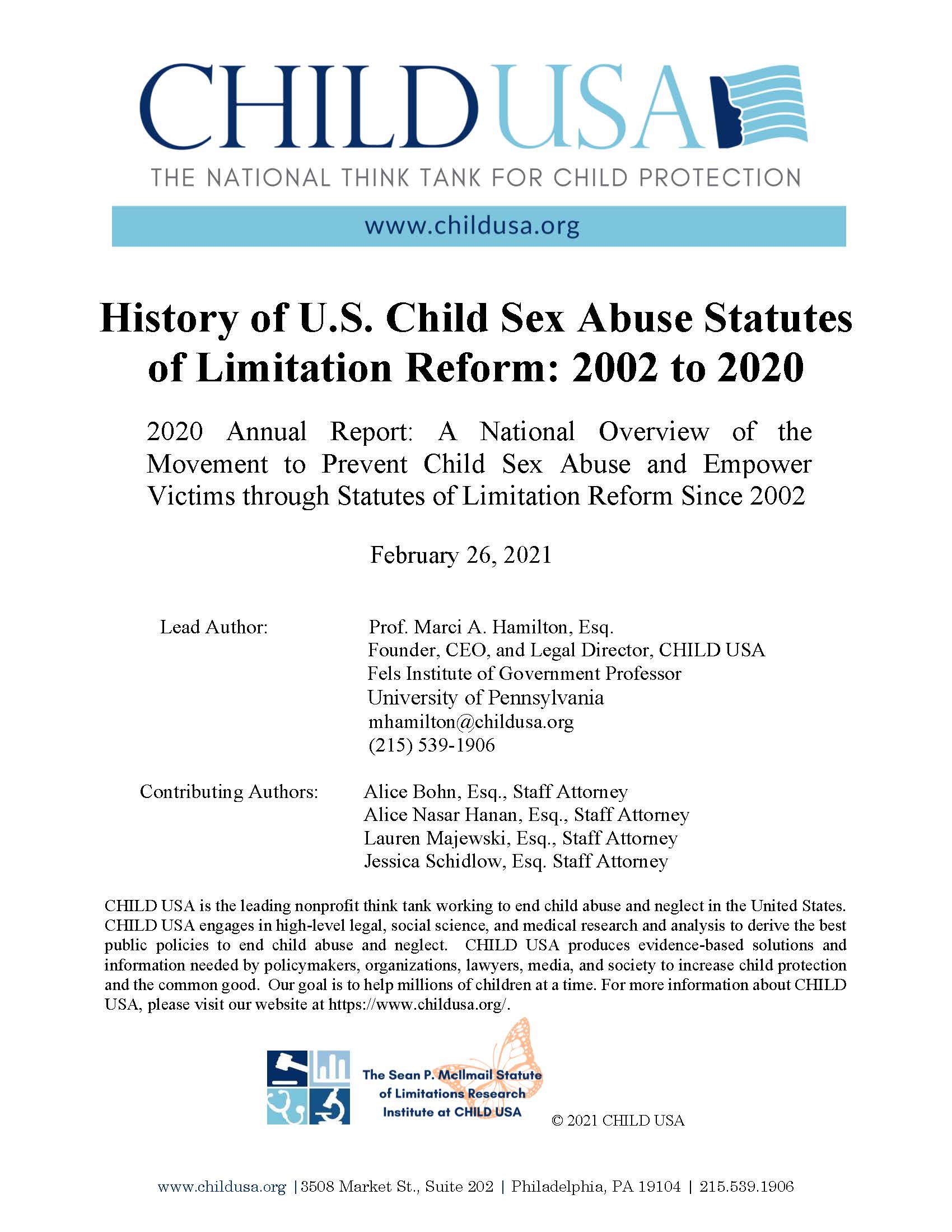 National overview of the movement to prevent child sex abuse and empower victims through statutes of limitation reform since 2002. This report includes an overview of the current and prior criminal and civil SOLs in each of the 50 States and US Territories, the recent trends in SOL reform, a focus on revival windows and discovery rules and CHILD USA’s rankings of each state’s SOLs. 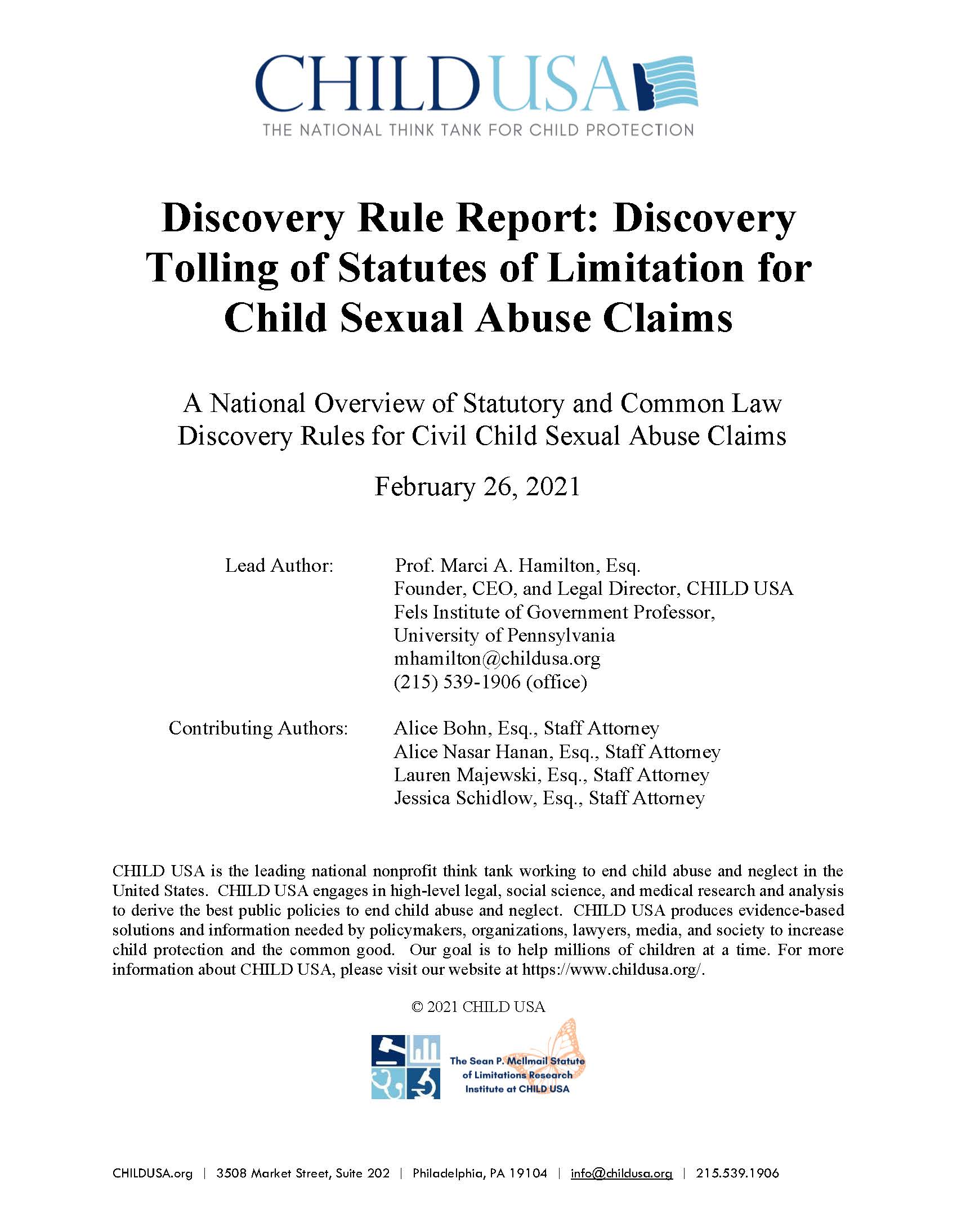 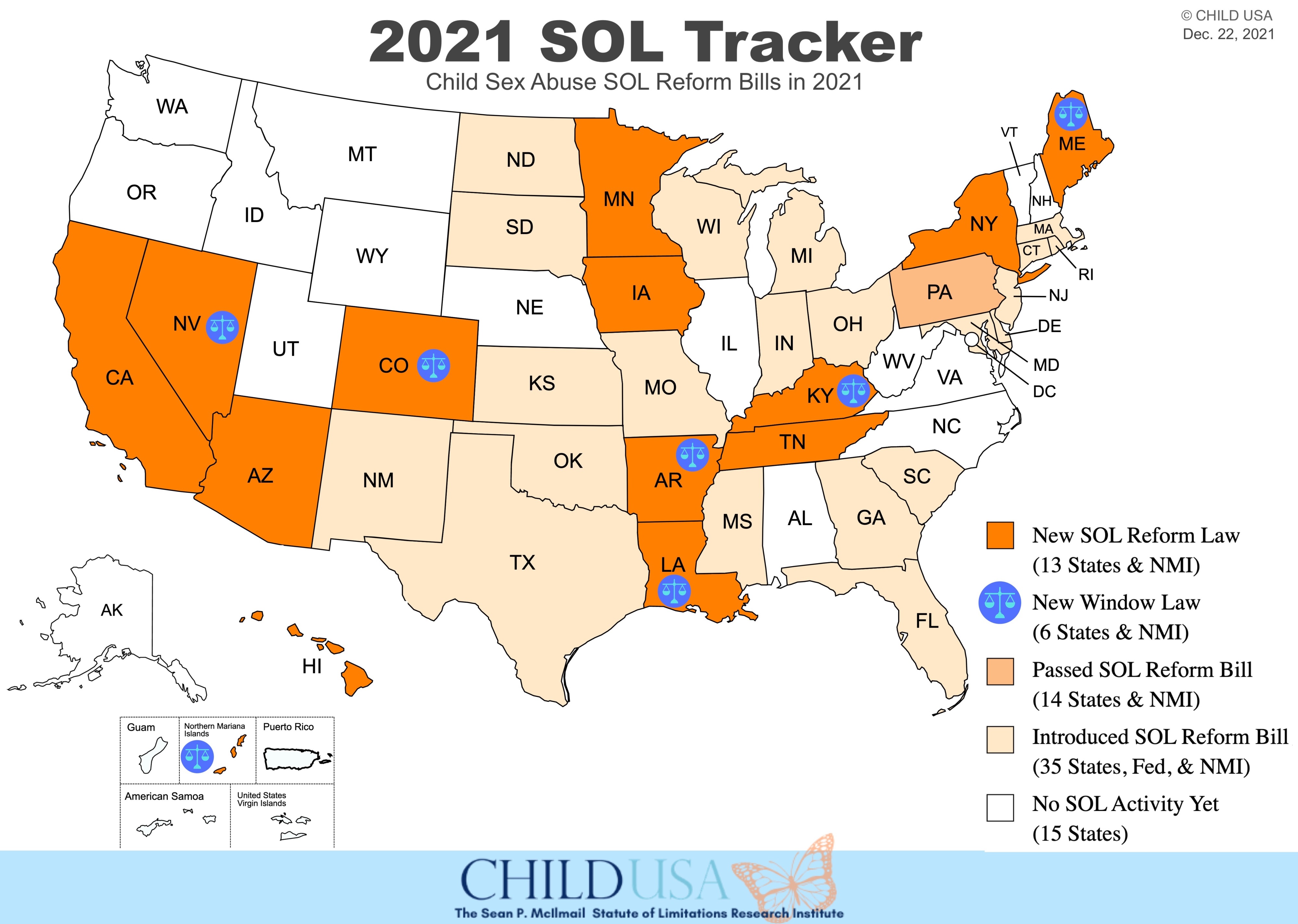 CHILD USA leads the national SOL reform movement and tracks every SOL reform bill for child sex abuse introduced in state legislatures across the country. Our SOL Tracker provides an overview of all pending bills and new laws and is updated on a weekly basis. It also highlights states that have eliminated SOLs and revived expired claims. OVERVIEW OF ALL WINDOW AND AGE LIMIT REVIVAL LAWS

An overview of all window and age limit revival laws for child sex abuse in the United States, which includes laws in 21 states, Washington D.C. and Guam. 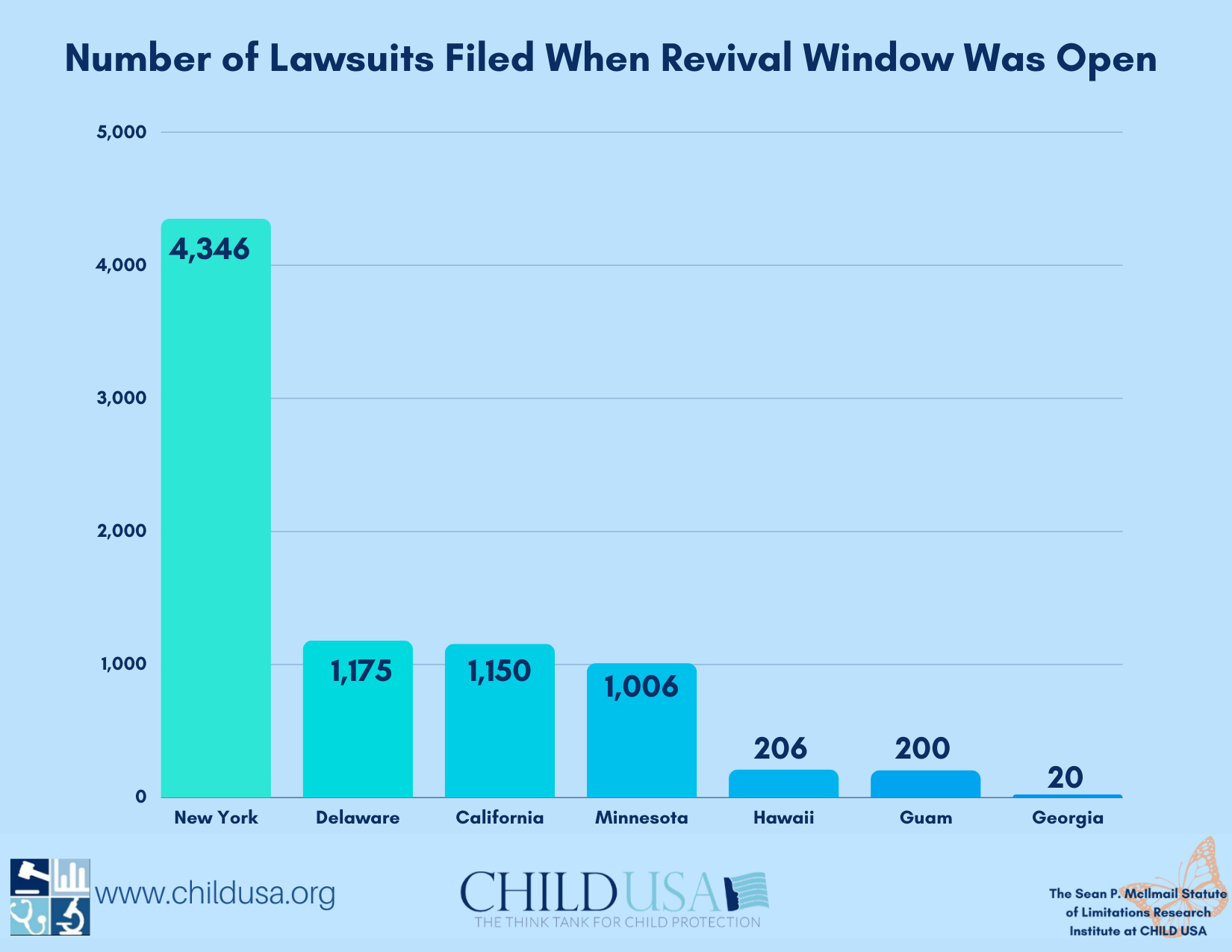 Memo tracks the number of civil lawsuits filed by survivors in each state with a revival/window law. Data is current as of January 1, 2019, and an updated report will be available soon.

A factsheet based on cutting-edge research on child sex abuse. It is a medical fact that the average age a person discloses they were sexually abused as a child is age 52. 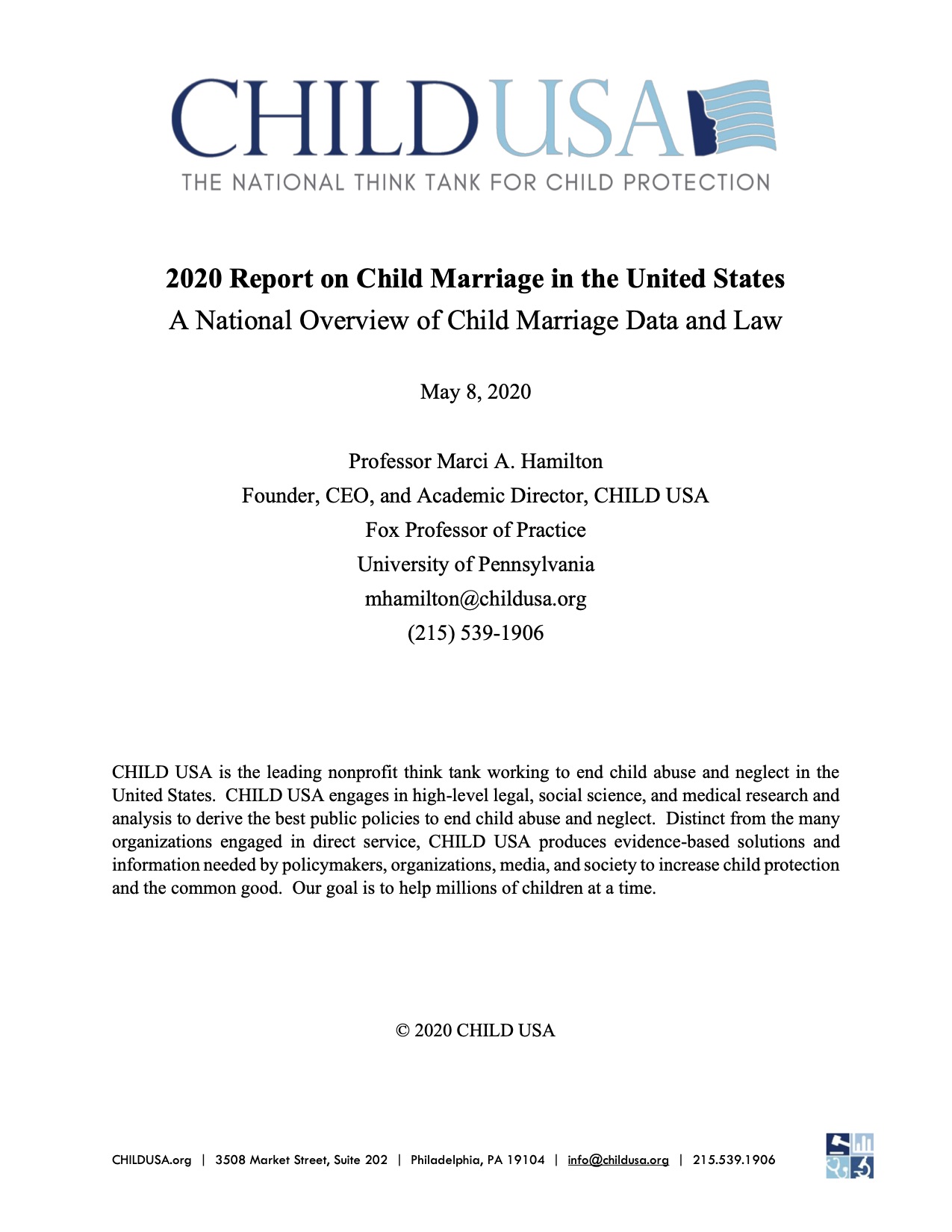 2020 REPORT ON CHILD MARRIAGE IN THE UNITED STATES

A national overview of current child marriage laws in each state. The movement to end child marriage in the United States is growing, and CHILD USA is dedicated to reforming the laws to ensure children are not married before the age of 18. 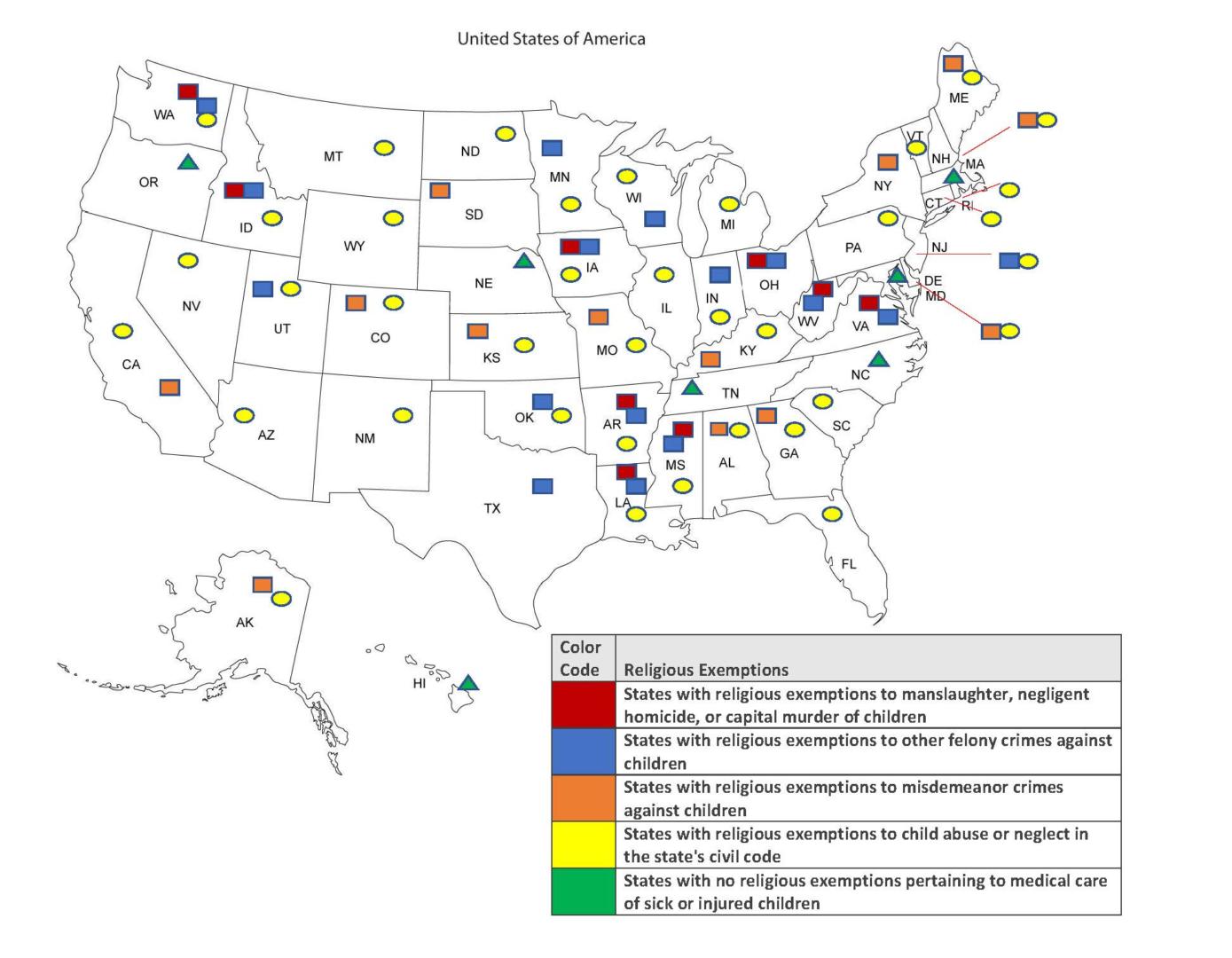 We are investigating the states with inadequate protection laws against child sex abuse, maltreatment, physical abuse, and neglect.

The information regarding child protection laws provided is solely for informational purposes and is not legal advice. To determine the law in a particular sex abuse or maltreatment case, contact a lawyer in the state.