WHAT IS EDUCATIONAL NEGLECT? 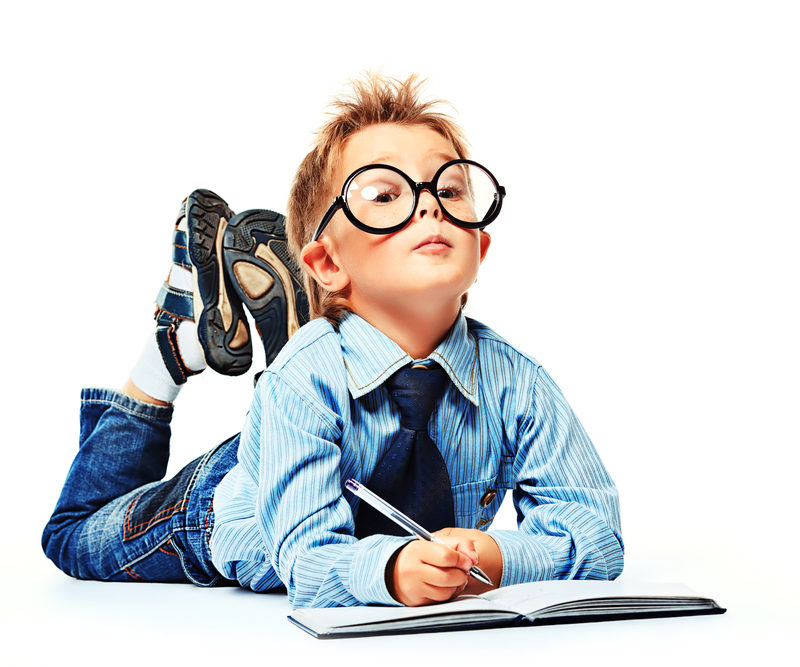 Educational Neglect is defined as failure

to send child to school/prevent child from getting education (Mennen et al. 2010). Educational neglect has not yet achieved the same level of study or recognition as other forms of child abuse, maltreatment, and neglect. Currently, only twenty-four states (including the District of Columbia) include educational neglect in their definitions of abuse.[1]. CHILD USA is fighting to end educational neglect for children across America, regardless of current state laws. The following all fall under the definition of Educational Neglect:

also include children who are not receiving adequate services at schools or in their communities that will ensure they are able to learn when receiving their education. These services include but are not limited to:

Additionally, CHILD USA is working to help ban corporal punishment in schools as this is an outdated and antiquated practice that harms students and prevents their learning. Join us today in our fight to end educational neglect for children! 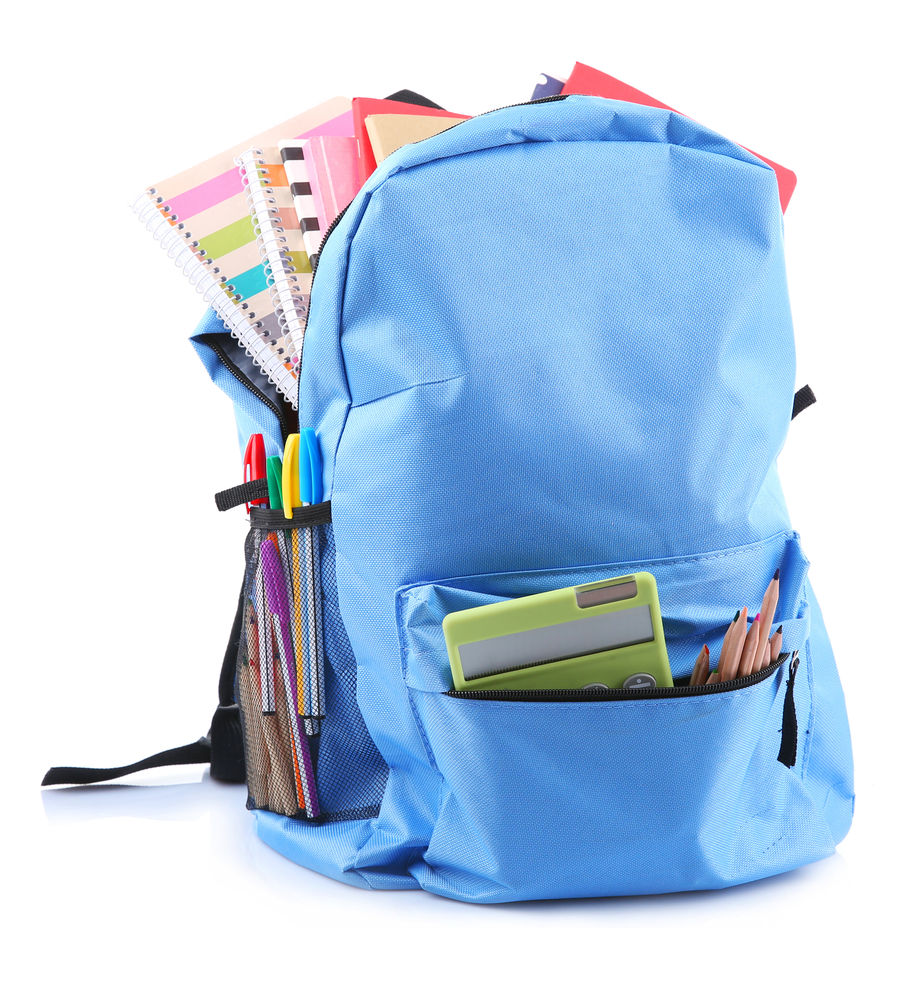 Child neglect: Definition and identification of youth’s experiences in official reports of maltreatment

Objective—The purpose of this study was to describe the nature of neglect in child welfare clients, to describe these experiences, to examine its typologies, and to understand how different types of neglect co-occurred with each other and with other types of maltreatment.

Background and Objectives: The National Incidence Study (NIS) is a congressionally mandated, periodic effort of the United States Department of Health and Human Services. In 1974, Public Law (P.L.) 93–247 mandated the first NIS (NIS–1), which collected data in 1979 and 1980. The NIS–2 was mandated under P.L. 98–457 (1984) and collected data in 1986. The NIS–3, mandated by the Child Abuse Prevention, Adoption, and Family Services Act of 1988 (P.L. 100–294) and the Child Abuse, Domestic Violence, Adoption and Family Services Act of 1992 (P.L. 102–295), collected data in 1993. The Keeping Children and Families Safe Act of 2003 (P.L. 108-36) mandated the NIS–4, which collected data in 2005 and 2006. The principal objectives of the NIS–4 were to provide updated estimates of the incidence of child abuse and neglect in the United States and measure changes in incidence from the earlier studies.

Where are the Children? Educational Neglect across the Fifty States

This paper explores the extent to which states are meeting their obligation to provide adequate educations for their minor citizens. It reveals the current mismatch between children identified in the federal census and those enrolled in any form of schooling. Currently, approximately 1.7 million children (3.5% nationwide) within compulsory education age ranges are not enrolled with any type of educational institution. Hawaii, at 17.5%, has the largest percentage of “missing children.” These “missing” children lie at the intersection of two policy implementing bodies, departments of education and departments of health and welfare. Unfortunately, most states cannot reconcile the number of children that should be educated. At a minimum, this is necessary to meet the democratic intent of compulsory education statutes. 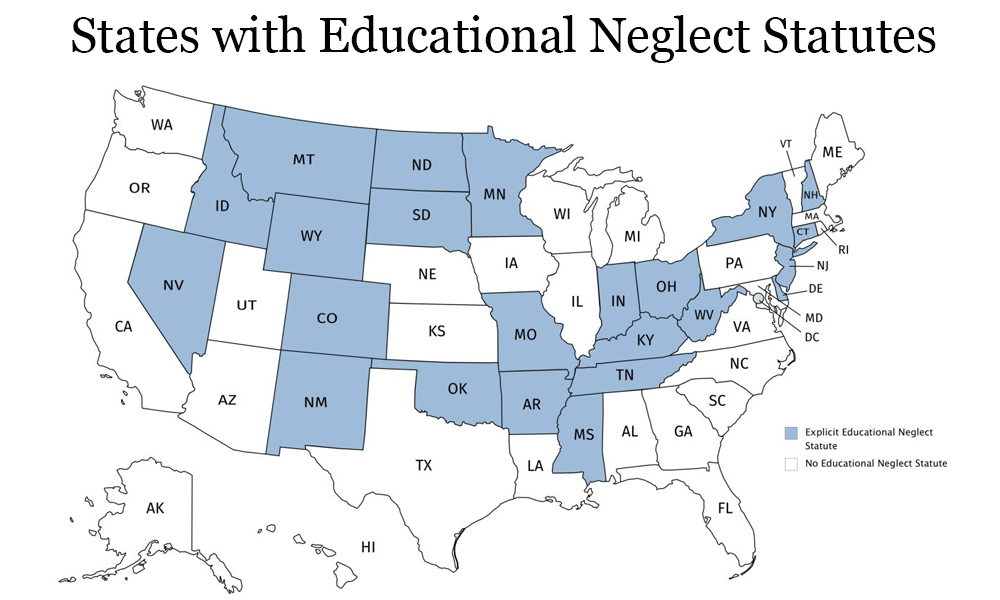 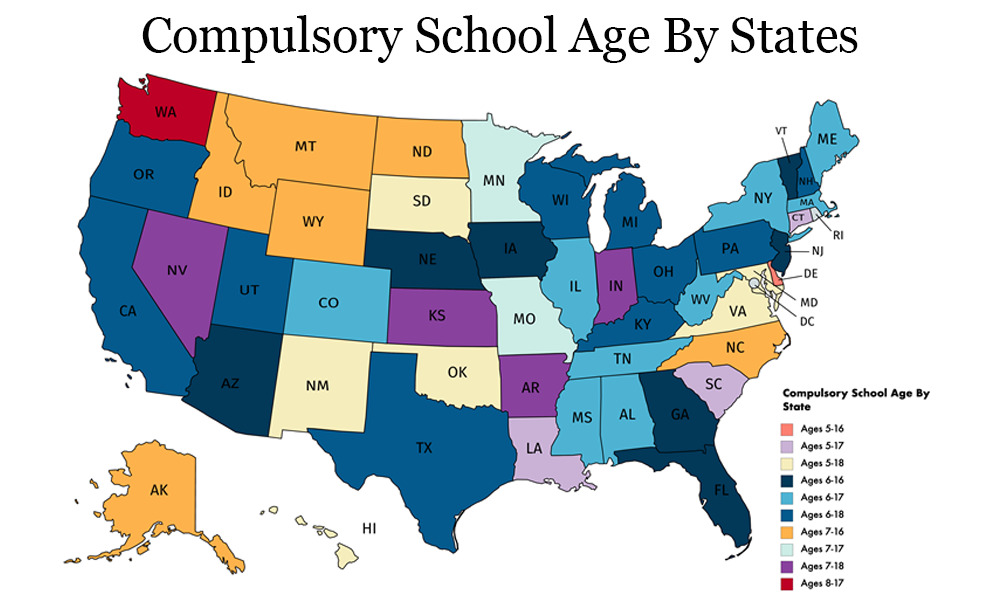 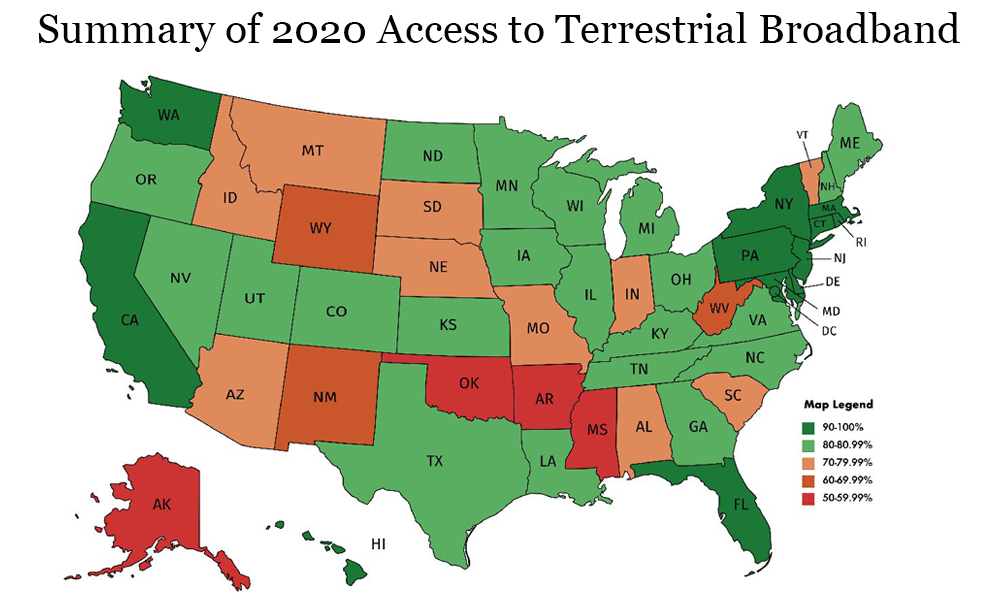 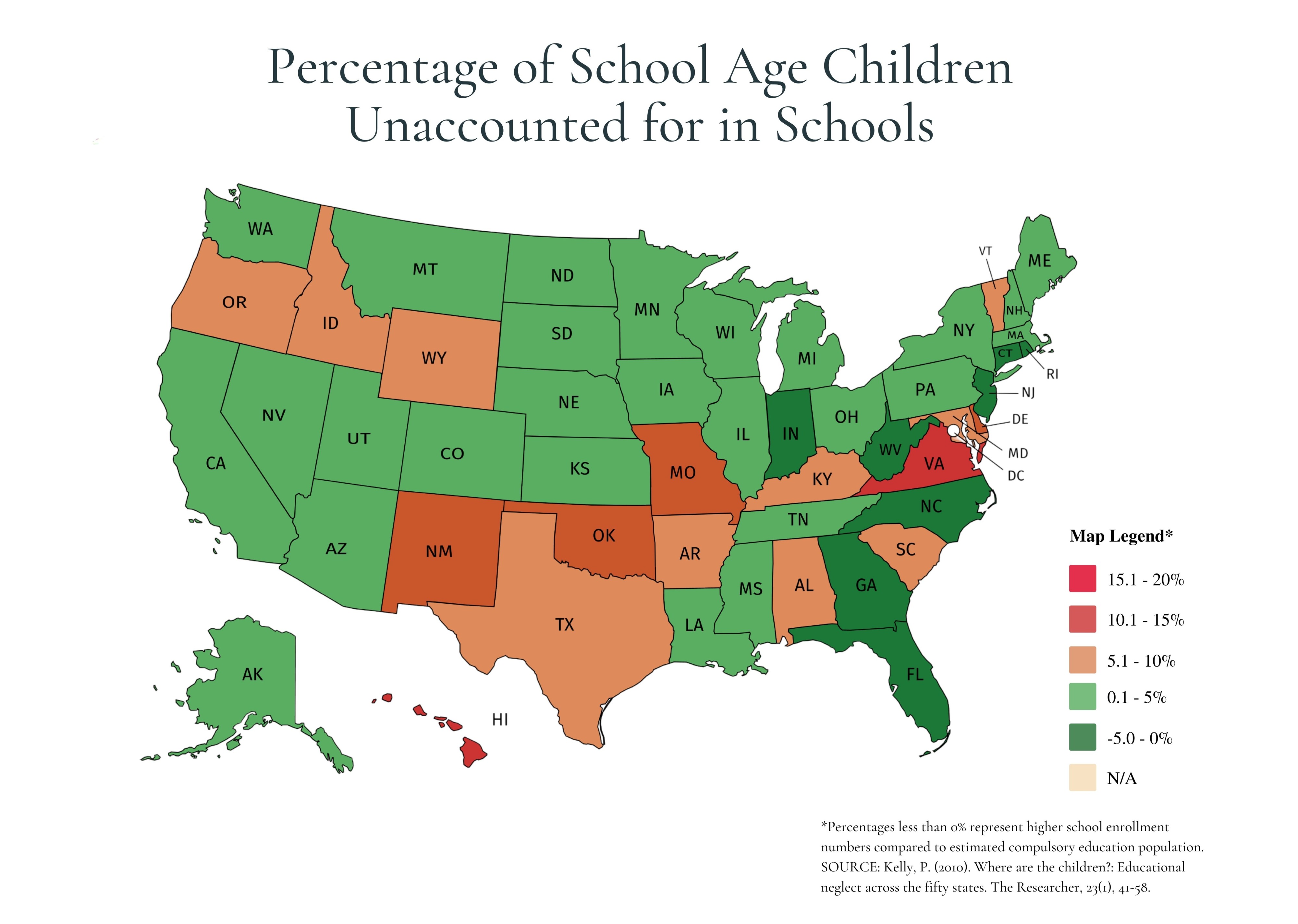