The Global Statute of Limitations Reform Task Force (“Global SOL Task Force”) brings together two powerful forces–the Brave Movement and CHILD GLOBAL–to eliminate statutes of limitations (SOLs) for child sex abuse (CSA) worldwide. CHILD GLOBAL is the leading think tank in the world to document, research, and analyze SOL reform for CSA victims, with a proven track record in the United States, Scotland, and Chile — where the movement was led by Task Force member Vinka Jackson and Derecho al Tiempo.  CHILD GLOBAL supplies the intellectual assets to open the door for victims’ access to justice.  Its role in the Task Force is to provide its expertise and the creation of a global dashboard to inform the public about SOL reform around the globe.

The Brave Movement is leading the grassroots advocacy goals of the Global SOL Task Force.  It brings together diverse survivor-leaders,survivor networks, and allies from around the world who have proven track records and peer standing for their advocacy. Focused on transformational change, its members are bound by a common purpose: to create a world where children and adolescents can grow up safely and in safety. They will form the vital core of a powerful and transformational voice for systemic, socio-political and socio-cultural change.

The Task Force is run in partnership by CHILD GLOBAL and The Brave Movement. 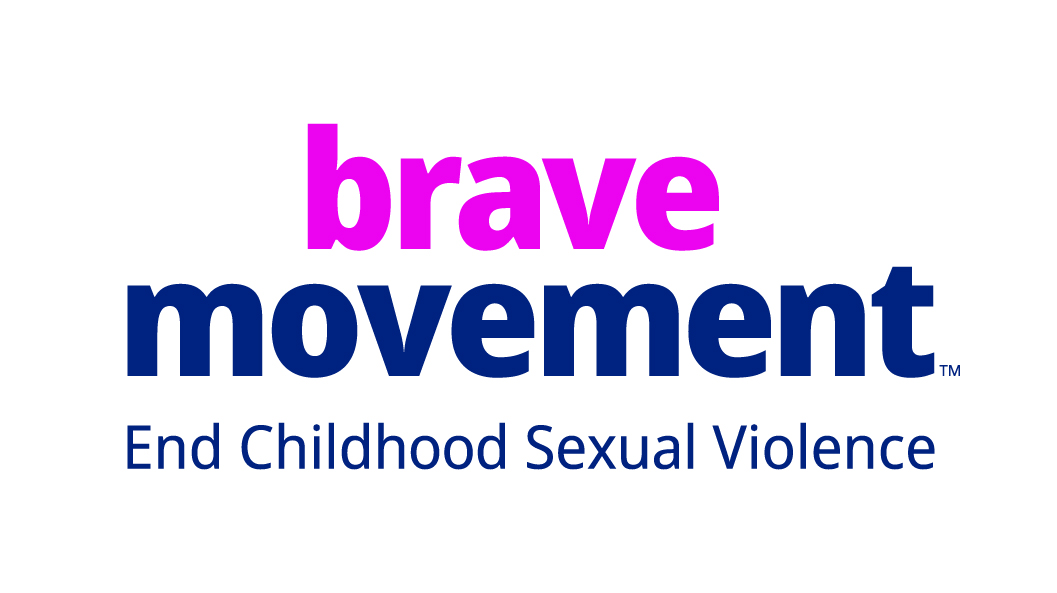 For inquiries related to the work of the Task Force, please email [email protected]

CEO, Marci Hamilton’s, Introduction for the Global Collaborative For the Protection and Healing of Child Dignity

On September 23, 2022 CEO and Founder, Marci Hamilton, spoke about SOL Reform and endorsed the Global Collaborative For the Protection and Healing of Child Dignity at the United Nations event “International Cooperation on Access to Justice and Remedies for Survivors of Sexual Violence.” 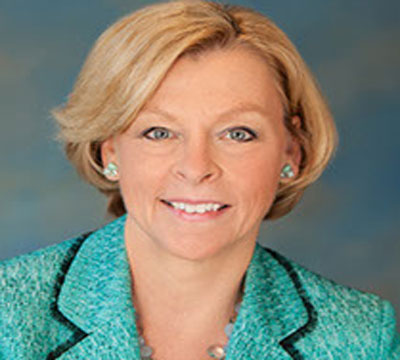 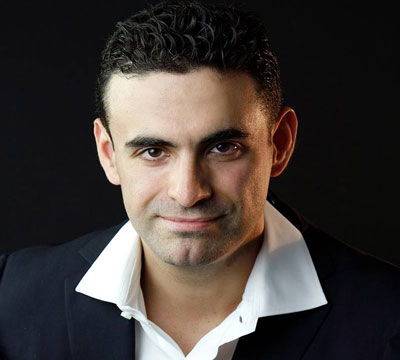 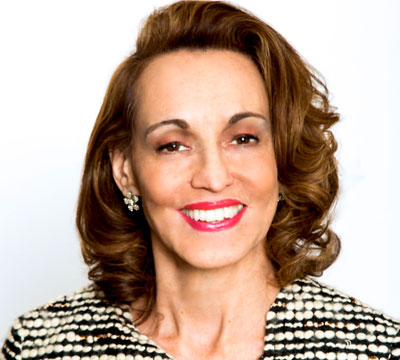 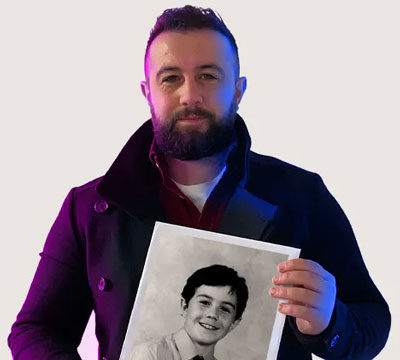 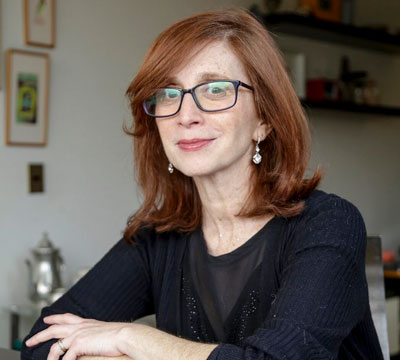 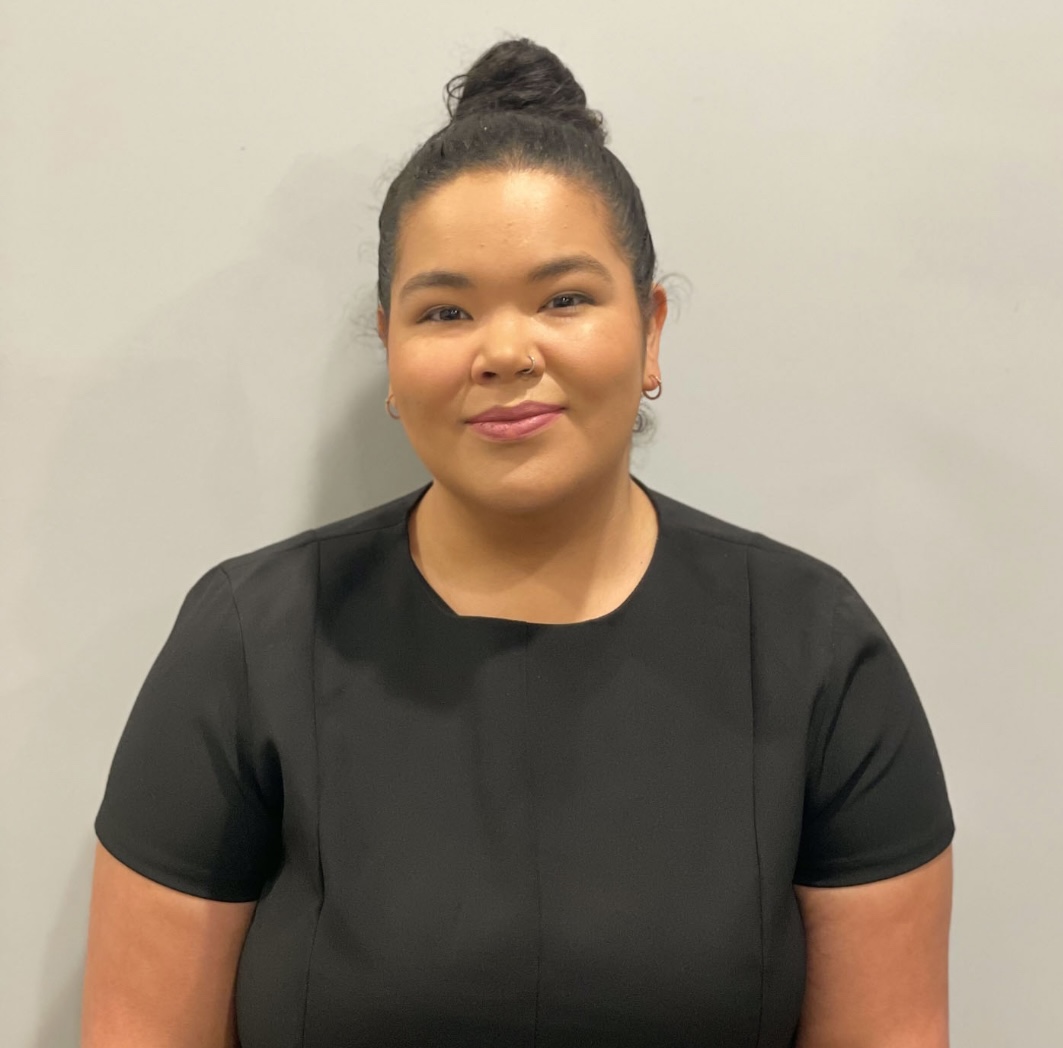 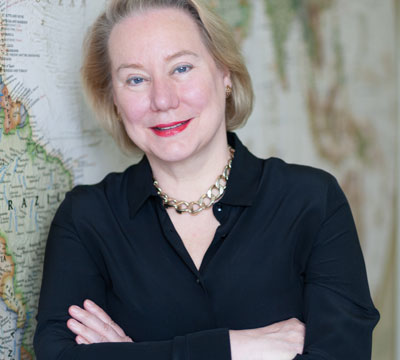 Chair of the Executive Committee of McAllister Olivarius 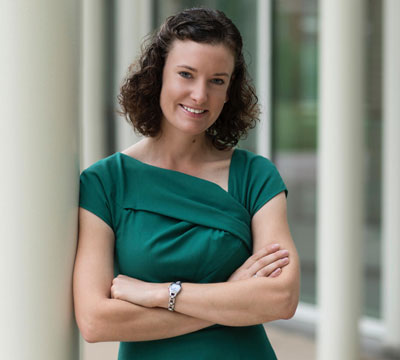 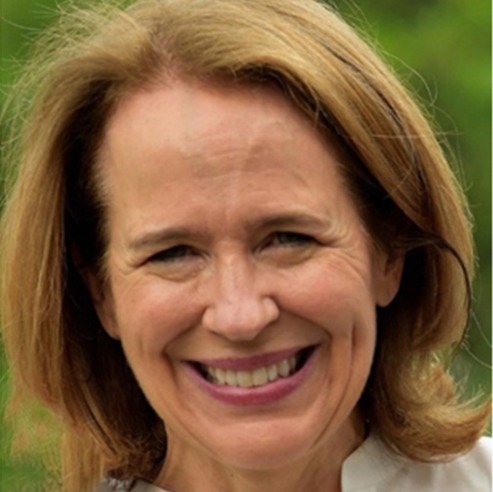 MARCI A. HAMILTON is the Founder and CEO of CHILD USA, www.childusa.org, a 501(c)(3) nonprofit academic think tank dedicated to interdisciplinary, evidence-based research to improve laws and public policy to end child abuse and neglect. She is also the Fels Institute of Government Professor of Practice and a Resident Senior Fellow in the Program for Research on Religion at the University of Pennsylvania. Before moving to Penn, Professor Hamilton held the Paul R. Verkuil Chair in Public Law at Benjamin N. Cardozo School of Law, Yeshiva University.

Prof. Hamilton is the leading expert on clergy sex abuse and child sex abuse statutes of limitation (“SOL”). She has been invited to testify and advise legislators in every state where significant SOL reform has occurred. She is the author of Justice Denied: What America Must Do to Protect Its Children (Cambridge University Press), which advocates for the elimination of child sex abuse statutes of limitations. She has filed countless pro bono amicus briefs for the protection of children at the United States Supreme Court and the state supreme courts. She is the co-author of Children and the Law (Carolina Academic Press 2017).

Hamilton is a leading and influential critic of extreme religious liberty and the author of God vs. the Gavel: The Perils of Extreme Religious Liberty (Cambridge University Press), which was nominated for a Pulitzer Prize. Hamilton successfully challenged the constitutionality of the Religious Freedom Restoration Act (“RFRA”) at the Supreme Court in Boerne v. Flores (1997), and defeated the RFRA claim brought by the Archdiocese of Milwaukee against hundreds of child sex abuse survivors in Committee of Unsecured Creditors v. Listecki (7th Cir. 2015). She has represented numerous cities, neighborhoods, and individuals dealing with church-state issues as well as claims under the Religious Land Use and Institutionalized Persons Act (“RLUIPA”).

Hamilton has been honored with the 2019 Distinguished Daughters Award by Pennsylvania Governor Tom Wolf; the 2018 Louis H. Pollak Award for Public Service by the University of Pennsylvania Law School; the 2015 Annual Religious Liberty Award, American Humanist Association; the 2014 Freethought Heroine Award; the 2016 Voice Today, Voice of Gratitude Award; the National Crime Victim Bar Association’s Frank Carrington Champion of Civil Justice Award, 2012; the E. Nathaniel Gates Award for outstanding public advocacy and scholarship, 2008; and selected as a Pennsylvania Woman of the Year Award, 2012, among other awards and honors. She is also frequently quoted in the national media on child sex abuse, statute of limitations issues and constitutional, RFRA, RLUIPA, and First Amendment issues.

Jennifer Freeman has been a successful and dedicated advocate to protect children, women and others from sexual abuse, child pornography, discrimination, and exploitation. She has obtained hundreds of millions of dollars for victims and survivors, and has secured accountability from medical institutions such as Rockefeller University, religious institutions such as the Catholic Church, youth organizations such as the Boy Scouts and YMHA, individuals such as Jeffrey Epstein, abusing family members and child pornography distributors and possessors, public and private schools, employers such as financial institutions, coaches, camp personnel, clerics, and others. She brought her first child sex abuse case in 1997 and one of the first Title IX claims against a NY college. As the Chair of CHILD USAdvocacy, she has advanced statutory change for child sex abuse survivors by advocating for New York’s Child Victims Act, statute of limitations reform in other states, and the Amy Vicky &amp; Andy Act in Congress, and she serves on a Global Task Force seeking time-bar reform in other countries. She is a recognized commentator and speaker on these issues on MSNBC, PBS, and national and
local news, including:

Dr Matthew McVarish, from Glasgow, Scotland, is a multi-award-winning Human Rights Activist, and survivor of childhood sexual abuse. The Scottish Government commissioned his research entitled, “The Quality of Silence”, outlining the varied sociological, economic, and cultural obstacles to reporting childhood sexual abuse faced by survivors in the 40+ countries where he’s worked. Matthew has given lectures to the Icelandic, Serbian, and Scottish governments, as well as Scotland’s Police, Crown Office, and Procurator Fiscal. He has chaired numerous global discussions on children’s rights for the UN, and with ECPAT International in Bangkok, Matthew co-created the world’s first Global Survivor Forum, gathering formidable survivor activists from around the world. He is now a SAGE Member of the Brave Movement, and their representative on the Council of Europe’s Lanzarote Committee.

Devyne Byrd joins CHILD USA as the Staff Attorney for Global Projects with prior experience working with international legal organizations. Previously, Devyne was a Legal Fellow at the Pennsylvania Legal Aid Network, where she practiced family, landlord-tenant, and employment law.

Devyne graduated from the University of Virginia School of Law where she participated in the International Human Rights Clinic working on improving air quality in Bogota, Colombia. She also has experience in Dar es Salaam, Tanzania where she partnered with the Women’s Legal Aid Clinic to assist women entering marriages with retaining ownership of their premarital property.

Prior to law school, she received her B.A. in History from Houston Christian University. While enrolled, she served as President of the Phi Alpha Theta History Honor Society and volunteered with the Children’s Miracle Network Hospital.

Dr. Ann Olivarius is Chair of the Executive Committee of McAllister Olivarius, an international law firm specializing in cases of sexual misconduct and discrimination. Ann has achieved landmark settlements for survivors of abuse, successfully suing children’s homes, care homes, prominent schools, and major international religious bodies, including the first ever civil claim brought against the Jehovah’s Witnesses for child abuse. She has also coordinated international efforts to bring perpetrators to justice.

Elysse Stolpe has served as an Assistant Commonwealth’s Attorney for the City of Waynesboro, Virginia since 2015. In this role she primarily prosecutes cases involving child abuse and exploitation, sexual assault, and homicide. Over her career she has prosecuted a wide variety of misdemeanors and felonies in General District, Juvenile and Domestic Relations, and Circuit Courts.  Prior to joining the Commonwealth’s Attorney’s Office, Stolpe practiced law in Washington, D.C., as a litigation associate in the fields of international arbitration and complex commercial litigation at the international law firm Dentons.

Stolpe is an adjunct professor at the University of Virginia School of Law, where she teaches Trial Advocacy to second and third year law students.  She currently serves as a member of the Hollins University Alumnae Board, as a Commissioner on the Child USA Game Over Commission, and as Chair of the Board of Directors for New Directions Center, a nonprofit dedicated to assisting survivors of domestic violence and sexual assault.  In spring 2014, Stolpe published her note “MS-13 and Domestic Juvenile Sex Trafficking: Causes, Correlates, and Solutions” in the Virginia Journal of Social Policy and the Law, the journal for which she also served as senior executive editor.

Anne Barrett Doyle is co-director of BishopAccountability.org, an archival and research organization founded in 2003 to document the abuse crisis in the Catholic Church. In 2002, Anne co-founded Coalition of Catholics and Survivors, a group that organized activism in the Boston archdiocese. A graduate of Harvard College, she previously was vice-president of a Manhattan public relations firm and an editor with Public Conversations Project, a non-profit aimed at creating civil dialogue about divisive social issues. Anne and her husband Bill live in Boston and have four grown children and four grandchildren.

Miguel was abused as a sixteen year old boy by the religious brother who was responsible for the scouts Catholic group he was attending in the Abbey of Montserrat, the religious heartland of his native Catalonia. When he reported him to his superior, instead of contacting law enforcement they covered up the crime. When he was ready to press charges, after receiving therapy, the criminal statute of limitations had run out.

In 2019, he went public with his story appearing in the Netflix documentary Examination of Conscience, a ground-breaking investigation about the clergy sex abuse scandal in Catholic Spain. Afterwards, an additional eleven victims of his abuser corroborated his story. An internal investigation acknowledged that his perpetrator had been a sexual predator who abused children over three decades.

Based on his experience of being let down by the criminal justice system, he started a change.org campaign to reform the criminal statute of limitations. After delivering 567,000 signatures in Parliament, in June 2021 the Spanish Congress amended the criminal code to give survivors of child abuse 17 additional years to sue their perpetrators. Based on his experience, he has the strong conviction that only a well-organized global child rights movement can put enough pressure on governments to ensure they change their legislations to eliminate archaic, predator friendly, arbitrary statute of limitations that stop victims from having effective access to criminal and civil justice remedies.

In February 2020, he published his biography, The Silence Playbook, narrating his journey from victim, to survivor, to human rights activist. He currently lives in London and works as a Consultant Child Psychiatrist for the National Health Service.