In 2015, on one cold winter evening, my wife and I rushed our son to a local children’s hospital. We were scared out of our minds and could not understand why our 18-month-old could not stop coughing. Upon arriving at the hospital, we were granted immediate access to an infant emergency room.

A younger white woman greeted us. She was the assigned nurse. She asked that we removed our son’s shirt so that she could hear his breathing. We did just as she requested. Upon doing so, the nurse’s eyes became big as she noticed the Mongolian marks on our son’s back. Confused by the nurse’s reaction, I asked, “Is everything okay, ma’am?” She replied, “Has someone abused this baby?” My wife and I were astonished at the nurse’s question and even more surprised that our nurse was unaware of what Mongolian marks looked like on black babies.

At the time, my wife was a social worker at a county department, and I was a social worker supervisor in another county department. Like second nature, and while preparing to take our son, we grabbed our respective county department badges. Fortunately, we both subconsciously grabbed our work badges as we left for the children’s hospital. I yelled loudly, “I’m a child welfare supervisor in this city!” Shaneka said with tears running down her face, “I’m a child welfare social worker.” My wife then asked, “Do you really believe we would harm our child?” The nurse turned red and suddenly became apologetic and stated, “you never know, you know? My apologies.” She exited our room and we did not see her again.

After assessing our son, they released him and diagnosed his cough as a mild case of croupe. Both my wife and I were furious about our encounter at the children’s hospital. We traveled home in the wee hours of the morning in total silence. When we arrived home, my wife exhaled and said, “Thank God we had our work badges.”

The next morning, I felt that it was my duty to share our experience with my friends on social media. Following the post, I received countless alerts. My phone was “blowing up!” Fellow social workers chimed in and shared their same experiences at the children’s hospital. Some posts featured similar situations that fellow social workers had in their dealings with the same children’s hospital. Many social workers and mental health therapists from multiple county departments acknowledged and validated our pain.

My wife’s administrator then called my agency and spoke with my Division Director. My Division Director called me into the office and asked, “Jason, what happened last night?” I told her the entire story. My Division Director paused for a few moments and expressed empathy. She put herself in my shoes. She explained to me that an Administrator from my wife’s county department called because the children’s hospital called them and expressed anger about parents speaking out and getting other professionals “all riled up.” She then asked me was I okay and shared her personal stories that she had heard down through the years. She urged me to continue to speak up against racial injustice.
I write these words to encourage you to dare to lead. Speak out and promote equity, inclusion, equality, and diversity (and diversity of thought). Never waver in your truth-telling. Lastly, if you are in a leadership role and happen to experience a situation that was mentioned in this blog, please be sure to understand that the feelings of your employees are invaluable. Empower your future leaders and subordinates to speak up. 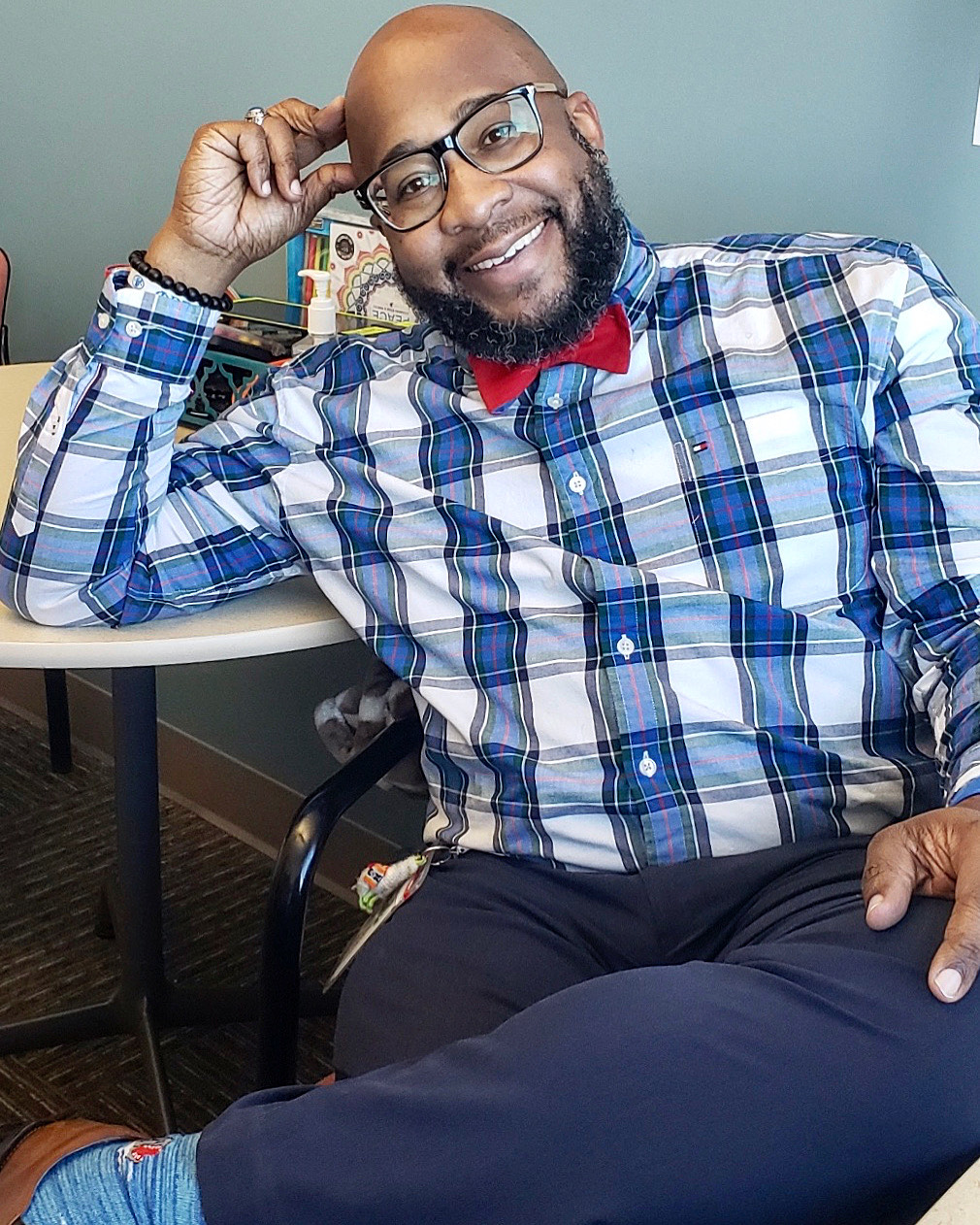 Dr. Jason Hiram Lester is a “Proud Social Worker.” He is a program director at a nonprofit organization that provides services to  unhoused  individuals and families in Denver, Colorado. I his spare time, he is involved with several civic organizations that uplift the community. He resides in Southeast Aurora, Colorado with his wife Shaneka and son Ellington.