Death of Roger Goudy – President and CEO of AAU 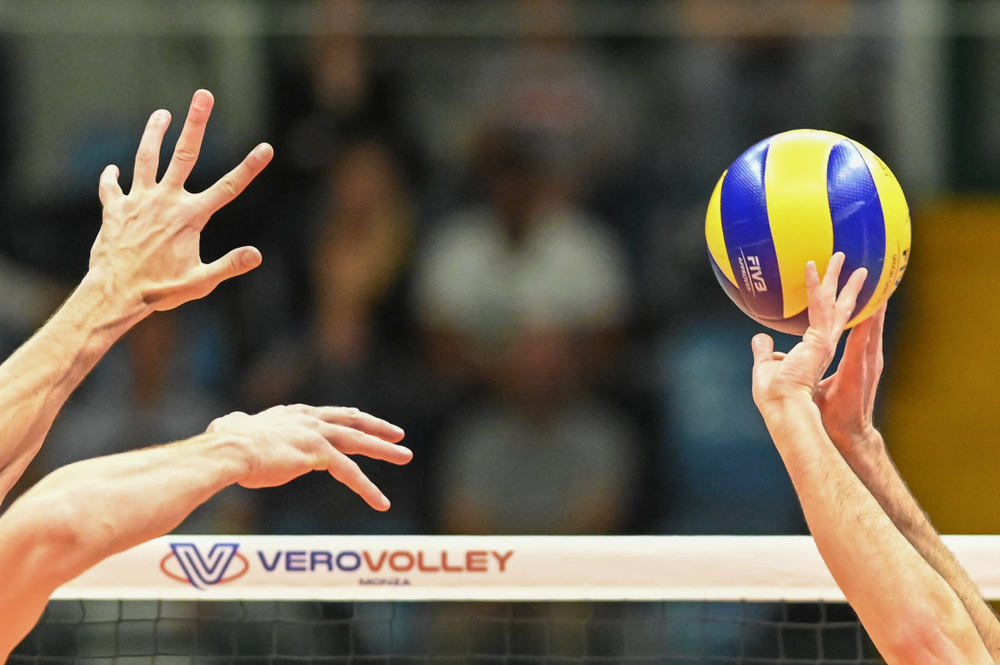 Sarah Powers Barnhard is a former elite youth athlete who was repeatedly sexually assaulted by Amateur Athletic Union (AAU) coach Rick Butler. In 2018, Sarah and five others filed a class-action lawsuit against Butler for sexual abuse. In response to the sexual abuse allegations against him, Butler has been banned by AAU, USA Volleyball, and the Junior Volleyball Association. On November 28th of this year, AAU President and CEO Roger Goudy passed away. In this blog post, Sarah reflects on Goudy’s recent death and his cover-up of Butler’s abuse.

I have mixed emotions…..they are all jumbled up in so many intricate ways.

One of the biggest fights of my life that brought so much hurt, frustration, anger, sadness, and shame for years and years was the sexual abuse by my volleyball coach.

Why? It wasn’t loyalty to my abuser, it wasn’t disloyalty to me. It was just easier for him to ignore it, to keep business status quo, to ignore us, and to stonewall us. And when backed into a corner, he finally cut ties and was banned forever. And then he went on with life and business as usual…

The day we heard ”banned for life” it meant nothing. It actually hurt and angered us more, because no words were even said to us. We did not receive validation, support, or acknowledgement of our wounds. We were nothing to him that day; we were an afterthought to a business decision he was forced to make…

20 years of fighting, 4 years of publicly fighting, bearing the shame, the secrets, the wounds. Putting it out there for all to see, to hear, to judge.  So much unexpected support, words like “brave,” “fighter,” “strong”. Thinking to myself – maybe? I’m not sure, am I?  Is this the right thing to do, for myself, for my family, for the other victims, for future victims?  It became my destiny, my job, my path, and my mission. Don’t stop even when you want to or it could all fall apart and then some other girl will get hurt…you need to keep fighting no matter what.

I am mad at his supporters and fellow employees who acquiesced to him by not standing up for me, for us!  I dreadfully wonder: Will this next leader make us fight again?

I do feel we have won, I have won. And I feel I also lost.

It’s not all fixed, there’s so much more to fight. I am living my life, healthier and more free than ever. But I still wanted that day to come where I could look him in the eye and say: “Please see me. I am a person. I am someone who was so hurt and you would not help me. You would not acknowledge me, you would not even give me one word ever…”…Now he has died….And there is no chance to say what I needed to say…

He has a family. I am sad for them. I am not yet healed from what happened, and I am mad at him. I am confused. Is there a God, our Maker who he will have to answer to?  Will he have to acknowledge the pain he caused me, us, others here on Earth?  People tell me this is what will happen…I don’t know…I don’t even know if I want that for him…

So many mixed emotions…No more time to close the door the way I wanted to….The way I should get to.