Hollywood Is Letting the #MeToo Movement Become #NotMe Harassment: Time’s Up for Celebrities Attacking Their Own Victims 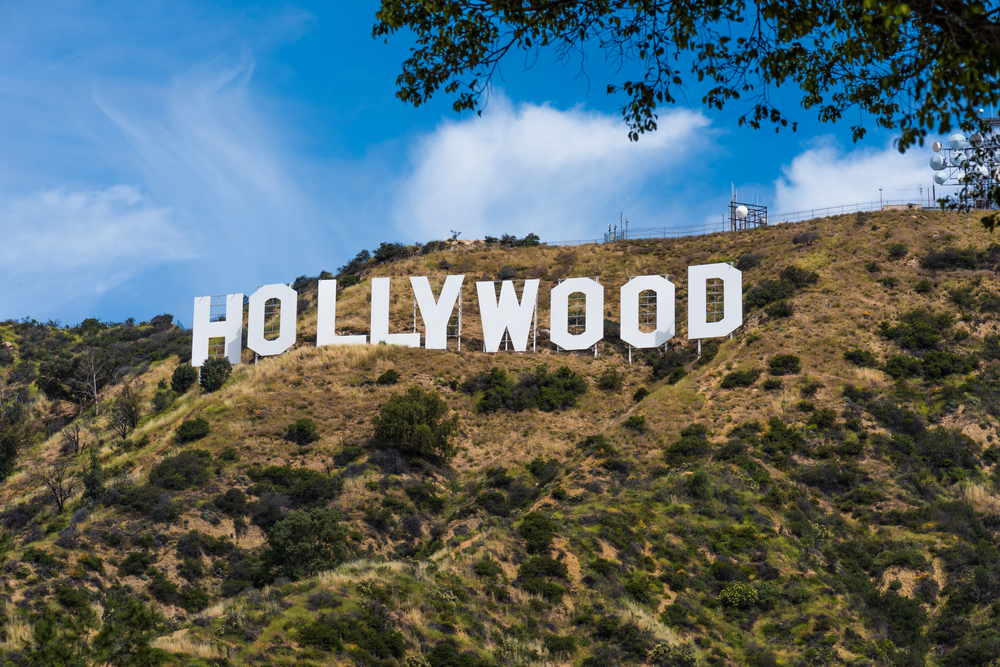 So many good people in Hollywood worked together to catapult the “#MeToo” and “Times Up” movements to global value. Thank you. We do, however, have a small, well, large, problem with follow-up. The entertainment industry is turning out to be a true nightmare for those who name their perpetrators, because celebrities have special access and power through social media and public relation machinery. The good people in Hollywood need to step back into this situation and help pass laws to protect the victims from their predators after they are named.

It’s a long story for another time, but I came to advocacy against child sex abuse through a circuitous route. A case at the Supreme Court led me down a path to researching how religious entities harm people, to the deaths of children in faith-healing homes, and eventually to clergy sex abuse. I was appalled by the Catholic bishops’ callous disregard for the safety of children and wrote about it. Then it was Penn State and then, frankly, the whole society. We have done a horrible job of identifying and preventing child sex abuse until very recently.

The tactics of the bishops were especially galling, because they were supposed to be holy leaders and, in the Church, parishioners were taught they were in fact a direct representative of God to the people, along with the priests sexually abusing the kids. If you ever needed the phrase “What Would Jesus Do?” to make a point, then this was it. It wouldn’t be what the bishops were doing! Of course, their malfeasance then just became an example of abuse in religious contexts as the truth surfaced in the Orthodox Jewish, Jehovah’s Witness, Baptist, and virtually every other religious setting. Then sports, and schools, and families, and everywhere else.

It has been painful for the victims to watch church leaders deflect and deny. First, “anti- catholicism” was to blame for the “stories”, then homosexual priests were the “real problem”, and all the while, their lobbyists (the Catholic Conference in each state) claimed the mantle of “victim” for the Church as they tried to block justice for the victims in the state legislatures. Of course, the bishops also have subjected victims to hardball litigation tactics or federal bankruptcy proceedings when they finally obtained a right to justice. Nauseating, truly, and cruel to the victims. The celebrity perpetrators’ and their allies’ responses to victims are just as indefensible

Those accused of child sex abuse in Hollywood have access to social media and public relations in ways no ordinary citizen does. In response to victims coming forward in the #MeToo era, they have marshalled these forces like commanders-in-chief with an army of dark web soldiers. When victims start to line up against a celebrity perpetrator, a torrent of cruelty from the dark web can start to rain down on a victim, who, of course, is already traumatized by the abuse in the first place. The people who bank on the actor’s reputation often join the front against the victim(s) as they protect their “asset,” making them co-conspirators of these guerilla warfare tactics.

As I discussed in my column here, Corey Feldman has had to battle forces beyond measure to be able to tell his story about child sex abuse in Hollywood. Even his attempt to do a one-time global showing on March 9 of his remarkable documentary, My Truth: The Rape of True Coreys, was hacked. One high cost of naming Hollywood perpetrators was borne by him in sky-high insurance coverage to be able to show this documentary even once.

There are powerful forces that do not want Feldman to tell a story about child grooming and sex abuse by multiple offenders in Hollywood. The documentary names names including Charlie Sheen for assaulting Corey Haim—and it s not just Corey Feldman saying that. The dark forces arrayed against Feldman continue to operate, and are delaying plans to release the film again. Their antics have scared off ordinary distribution channels like Netflix. They have stolen an original work of art directed by Brian Herzlinger, created derogatory derivative works, and distributed it illegally on YouTube. They have even migrated to QAnon of all places, where he is also being attacked.

But he is not the only one. Several women have lined up to allege that Nick Carter of the Backstreet Boys sexually assaulted or abused them. In response, they have been subjected to withering dark web attacks. The name-calling and cruelty are horrific. Carter’s team has the capacity to pour the equivalent of hot lava on these brave survivors in public. This is re-victimization at its worst. Folks, Feldman is the canary in the Hollywood coal mine. His message of how multiple perpetrators get access to child actors in Hollywood, how grooming is rampant, and how it is nearly impossible to out the powerful, is going to die if Hollywood power brokers don’t step up now. The #MeToo movement will prove to be meaningless if it means victims are encouraged to name who assaulted them, but then have no rights against the perpetrator’s defensive attacks.

The laws must change and change soon to protect victims from being re-victimized by their abusers and rapists. Today, I call on every state but especially California to make the #MeToo movement something other than an empty invitation to name perpetrators.

What we need is two-fold but relatively simple: If someone names their alleged perpetrator publicly, they should have two legal shields against public attacks and against defamation claims. The idea is to build in powerful disincentives to attack the victims once they have come forward. The public interest is served by their naming who hurt them, but survivors are going to quit accepting the invitation of the #MeToo movement for fear of what will be done to them if we don’t find a way to empower them.

First, once a survivor names a perpetrator, if the perpetrator or his allies attack them publicly including online for saying they were sexually abused or assaulted by the perpetrator, the victim should be able to sue them. It is in essence a defamation claim for sex abuse victims against perpetrators. If the victim proves to a court the abuse and attacks occurred by a preponderance of the evidence, the perpetrator and his soldiers should have to pay the victim’s attorney’s fees and treble damages for the abuse itself. This would be an effective deterrent, in part because lawyers would take the cases due to the attorney’s fees provisions. Right now, if a victim tries to defend themselves against these sorts of attacks, they have to foot steep legal bills up front.

Second, I made this recommendation to amend the defamation laws when the #MeToo movement was launched here. The ensuing Hollywood dynamics are proving how necessary it is to empower the victims: if a perpetrator sues his accusers for defamation, slander, or libel, (like Bill Cosby) the victim should have a powerful defense in response. If the survivor proves by a preponderance of the evidence that the alleged assault or abuse occurred, then the defendant must pay attorneys fees and treble damages for the abuse to the survivor. That will create the disincentive we need against perpetrators who use defamation to silence their victims.

Right now, the power lies with celebrity perpetrators and. their allies who can weaponize their public relations and social media power against the victim. The survivor then has two choices: pay steep legal fees to try to stop it or retreat from their brave stand in the public interest to protect their mental health and reputation. These two relatively simple fixes can level the playing field between the victims and those who destroyed their lives not just once but twice. It’s only fair.