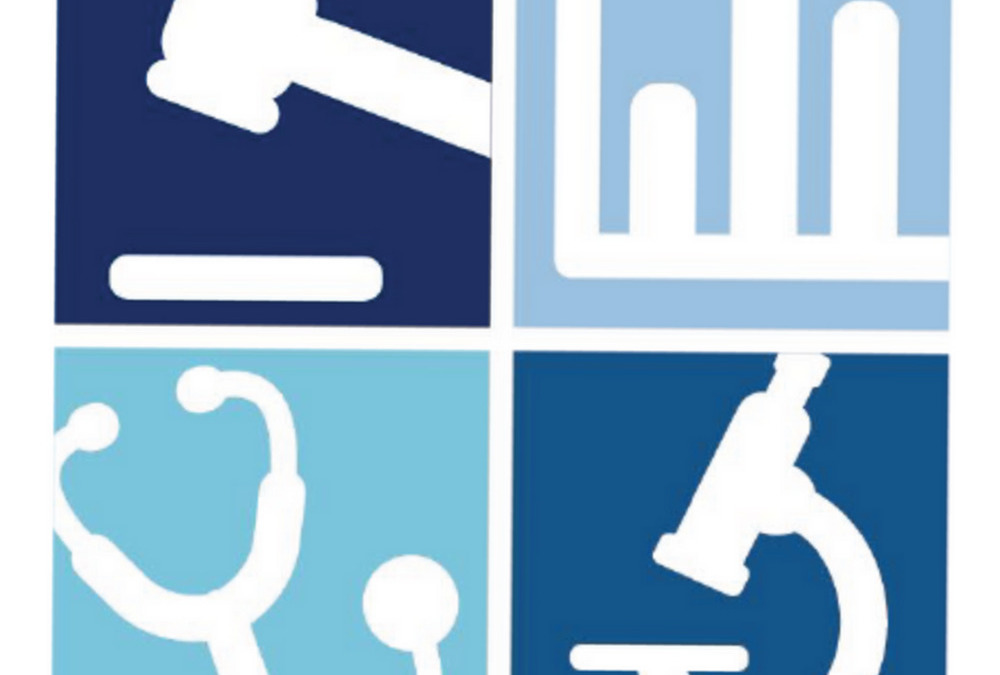 On May 17th, the American Law Institute (ALI)—a non-profit organization composed of influential legal experts— will vote on sweeping revisions to the Model Penal Code which, if adopted by state legislatures, will put children at risk, according to the nation’s leading nonprofit think tank for child protection, CHILD USA.

The draft amendments significantly weaken laws involving child sexual assault, online exploitation, human trafficking, and sex offender registration laws. The proposed revisions exclusively benefit the perpetrators of these heinous crimes while they place children at risk and trivialize the harm done to them. We know what children need, and the ALI has sacrificed them to an ill-considered movement to place perpetrators above child safety.  The most egregious revisions would:

CHILD USA calls on the ALI to cancel the vote on these misguided amendments and to widen its focus beyond defendants by consulting prosecutors, like the 37 state Attorneys General who have objected here and experts in child protection from violent crime, including CHILD USA.  The ALI should not be in a position in this era in particular to endanger children.

If this version were to pass, lawmakers nationwide will be fully informed of its lopsided nature and its threat to children’s safety, making this “Model Law” a source of controversy and misinformation, rather than clarification.

Together we can protect children and ensure that justice is fair.