SOL Summary in Our New Normal 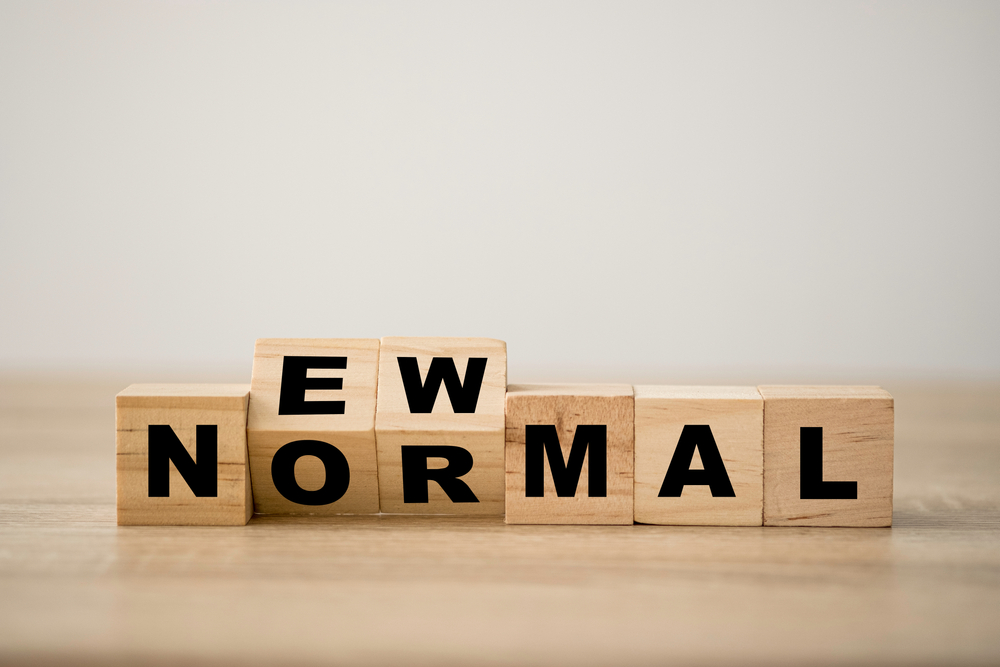 Most state legislative bodies convene their sessions between early January to mid- February and wrap up their lawmaking 5 to 6 months later. During that time they pass hundreds of bills. Well, not in this new science-fiction-like world in which we find ourselves. Unfortunately, this year most legislatures have shut down early, and indefinitely, as our nation and world respond to the highly contagious novel coronavirus. 2020 has thrown a curveball our way, so, the ambitiousness of our advocacy must shift to work outside the chambers. We will continue our fight for children on the sidelines of Capitol closures until those empty arenas are resurrected and filled again with our voices.

COVID-19 has slammed the proverbial brakes on all of our busy lives, causing us to suffer a whiplash of sorts. Yet that peculiar pain and stiffness reach far beyond the muscles in our necks; our movement is restricted, we are disoriented, and our plans are frozen stiff. It feels as if the gods and goddesses have taken an enormous eraser to all of our plans. Normalcy has been deleted, and little is left on our calendars. It is a true March madness, but on steroids, and it is threatening to stretch into our beloved spring and summer. Unthinkable cancellations abound – the 2020 Summer Olympics, the NBA, MLB, NHL, conferences, concerts, spring semesters, graduations, and licensing exams. Closing stores, restaurants, movie theaters, and gyms leave few places to go beyond a walk through the neighborhood. The rising tide of restrictions feels surreal, an odd dream of disappearance while we float 6 feet from those we know and love.

State House functions and statute of limitations reform efforts have also been caught in the great flood of COVID-19, the closings and cancellations are widespread. The world is upside down, and many industries have shifted their focus, including the focus on critical legislation.
State legislatures in 34 states plus the District of Columbia and Puerto Rico have introduced COVID-19 support legislation. New York alone has introduced 23 bills related to this crippling pandemic. With most legislative calendars either truncated, adjourned, or adjourned Sine die, the silence in the chambers is unnerving. Any future special sessions will likely be reserved for emergency coronavirus bills or veto overrides.

In 2020, twenty-nine States have introduced SOL reform legislation for child sexual abuse cases. A few of those states were able to act before the rushing waves of this virus stopped them. Here’s the quick breakdown:

Some other states were able to get one foot in ahead of the crisis and saw bills pass through one chamber, only to be postponed indefinitely, or ultimately die as the chambers emptied well before their normal calendar.

The surge of changes, postponements, and cancellations continue their rise, including in State Capitols across the country. These changes have offered an unexpected, and in some respects, unwelcome gift – time. Time to reflect on the flame of our mission and our collective citizenship. In this time, I wonder if we can shift from whining about “what we cannot do” to the question “what opportunities does this new space offer?” As the waters of this catastrophe drown out all we knew as normal, and we await the Noah’s Ark of science, medicine, and sensible political leadership to save us, I am keenly aware of the fragility of life – our shared fragility. So, in this bizarre moment of “alone togetherness,” we are called upon to bear witness to the dire need to respect and tend to our shared human vulnerability, just as we do for the very children we are driven to protect.