The Ambassador and the Captain 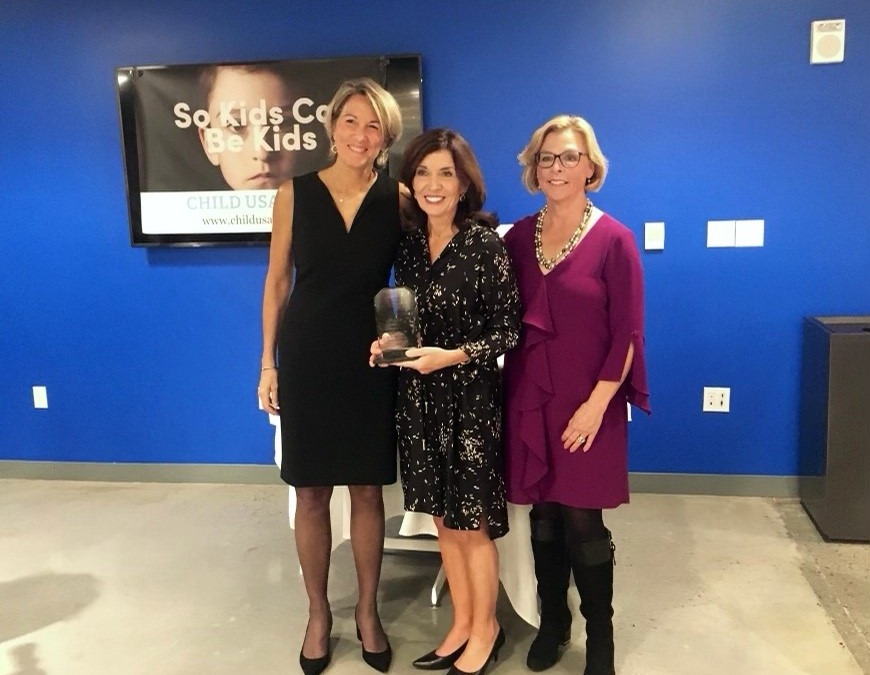 For almost 20 years, I have been an active and sometimes loud voice in the SOL reform movement, starting back in 2002 when I first became involved in this movement in the Connecticut state legislature. I was born into a large affluent Catholic family in Long Island in the ‘60s. I needed very little; my family generally had the best of everything.  From the outside, my life appeared idyllic, and perhaps it would have been, but for the heavy secret, I held tightly in shame — the ten years of sexual abuse I suffered at the hands of my oldest brother.  Being a survivor of child sexual abuse in the family has given me another lens into this public crisis and the ability to fully utilize the social science data and neurobiological science of trauma. From a personal perspective, I understand the full range of the weight of trauma and what survivors endure – neurobiologically, psychologically, and physically.  I have bravely shared my story thousands of times – to reporters, lawmakers, governors and in legislative committees, and countless opinion pieces. Sometimes through a shaky voice, sometimes steady, I share the truth again and again. I do so with the belief that the only way to end this epidemic of child sexual abuse is to give it a voice and shine the light of truth upon its ugly darkness.

As a native of New York, where my abuse occurred, I first met Marci in the halls of the legislative buildings at the Capitol in Albany and in the office of Assemblywoman Margret Markey, the real hero behind the New York CVA. Quickly, our common no-nonsense approach set in motion a shared mission to protect children and to honor justice. We often testified together, were speakers on the same panel, spoke at the same press conferences, were guests on the same news shows, held signs at the same protests, and marched over the same bridges.  What followed was a deep and lasting friendship, which I cherish to this day. Early on in our relationship, and in seeing Marci’s incredible expertise and wisdom as she befuddled unknowing lawmakers with data, law, and research, I began calling my dear comrade “Captain.” Given the title’s appropriateness, military overtone aside – it stuck.

I believe the Captain saw in me a survivor with a solid and steady voice. She saw an advocate, unafraid to deliver the truth to the front door of the legislative process. And one that could connect easily with others – survivors, advocates, and lawmakers, pulling together the forces of change; a stable diplomat – the Ambassador, as she began to call me. In turn, I saw a great leader and legal scholar. Our relationship proved to be an effective and compelling mix of skills – expert competence and diplomatic connection – a dogged duo.

And thus began the “one-two punch” of the Ambassador and the Captain.

In 2019, I officially became the Executive Director of CHILD USAdvocacy. As the sister organization of CHILD USA, our personal and professional relationship became an affiliated legal structure; separate budgets, finances, and legal filings, yet we remain united in the mission to protect children from abuse and neglect. I am deeply passionate about the work of justice and child protection, and I am committed to speaking openly on these challenging issues; I enjoy writing legislation and op-eds to reflect the urgent need for better child protection policies.

Mostly, as the Ambassador, I love the noble purpose of this advocacy work, and what’s best is working every day with my friend and colleague – the Captain.