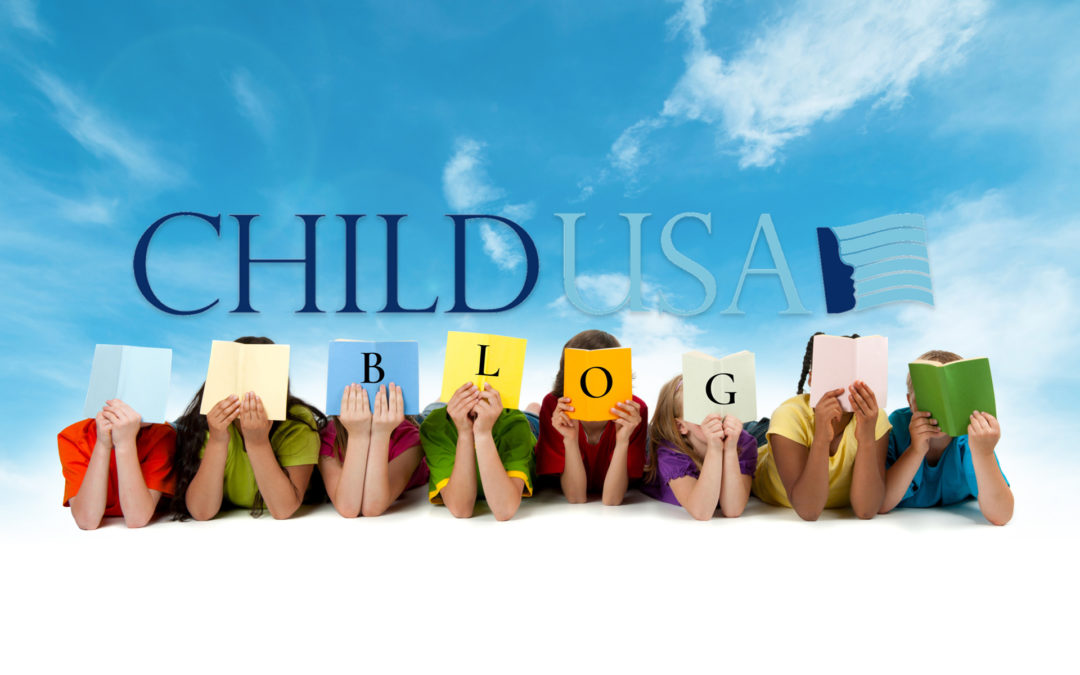 “The Massachusetts attorney general released a report last month saying that at least 789 children and probably more than 1,000 have been sexually abused by 250 priests and other church workers in the Archdiocese of Boston since 1940.  The report also criticized many former aides to Cardinal Law now serving elsewhere…”   ̶  New York Times article, August 24, 2003.

The sheer numbers cited above, from only one archdiocese, tell a horrific story of decades-long sexual abuse of children within the Catholic church.  However, the horror is compounded immensely when one takes time to view BishopAccountability.org and realizes that the abuse and the cover-up continue to this day.  This is not just an issue in the United States, this is a worldwide problem, as underscored by documents listed on the website that are dated as recently as October 2021.

All three are “cradle Catholics” who grew up in the church, were very involved in its body life and mission, and valued their faith and the institution highly.  Faced with devastating, appalling evidence that child sexual abuse within the church was actually pervasive, each of them felt the need to act on behalf of survivors.

“We all care so much for the survivors and have so much respect for them,” McKiernan says.  “We are involved in collecting documents and data, which can seem very dry and far removed from the situation.  However, the reason we do it is for the remarkably strong, totally courageous survivors who were willing to turn their lives upside down to expose this crisis; the single incredibly courageous act of a survivor telling their story, repeated thousands and thousands of times” makes this important work possible.

McKiernan founded the organization in 2003, when the news stories about sexual abuse by clergy and the bishops who covered it up were still breaking in Boston.  For the first time, people saw documents that showed the church’s internal workings in these cases, how involved parties communicated with each other, and the mechanics of covering up child sexual abuse among clergy and religious.  McKiernan recognized this as a singular moment in the history of the Catholic church, and believed the documents coming out of Boston and other dioceses in the United States should be preserved.

“What was shocking,” says Barrett Doyle, “was that the communications from bishops centered on caring and concern for perpetrators like Fr. John Geoghan, an abusive priest who was reassigned to different parishes multiple times.  There was no consideration given to the victims, and he had abused scores and scores of children!”  All of the internal letters and documentation were otherwise focused on protecting the church against exposure and embarrassment.

BishopAccountability.org is the largest public library of information on the Catholic clergy abuse crisis.  Its digital collection of publicly available documents, survivor witness, investigative reports, and media coverage comprises millions of pages of archived information.  They also do basic research on abuser histories and church management, and maintain definitive databases of persons accused in the United States, Argentina, Chile, and Ireland, with other databases in development.

“We’re more like librarians than advocates,” McKiernan said.  “It’s different from the amazing work done by CHILD USA, but still important.  We focus on being balanced in perspective, and making data available to help survivors and others advocate for victims.”

McKiernan and Doyle met at protests held outside the Boston chancery and cathedral.  They knew that voices had to be raised in opposition to the cover-ups that were taking place, and protesting was activism at that time.  “When the Boston Globe broke the story in January 2002, I felt a personal responsibility, and actually intended to confront Cardinal Law at a Mass he was saying,” Barrett Doyle says.  “However, I didn’t have the temerity to interrupt the service, so I stood outside with a sign that said ‘Speaking Out Is Holy.'”

Many Catholics, like McKiernan and Barrett Doyle, had not realized that Cardinal Law was representative of a systemic issue within the church, thinking of him as a “rogue bishop.”  But the devastating revelations in Boston kept coming.  Once the cover-up was exposed and it was clear that the highest reaches of the church were involved, they came to believe that documenting everything and being outspoken witnesses was how they could best serve.

Nauman first encountered Barrett Doyle on a dreary Sunday in February 2002, when she found her way after Mass to a demonstration Barrett Doyle had helped plan outside of the Boston chancery, and McKiernan a few days later at an informal meeting to plan protests.  “The news articles in the Boston Globe about priests abusing children were devastating,” she says.  She had become aware of the pervasiveness of child sex abuse during graduate school years before, as a social worker in training at Children’s Hospital in Oakland, California.  “I had to be a part of the solution,” to clergy abuse in the church, she adds.  “Denial was not an option.”  Nauman’s activism included a role with the reform group Voice of the Faithful, organizing Catholics around the United States in an effort to raise awareness and address the abuse and coverup in their own parishes and dioceses.

In 2006, McKiernan and Barrett Doyle invited Nauman to work with them.  “I was willing to volunteer, but was honored that they asked me to be part of their work.  It has been gratifying to work with brilliant people who are always mindful that this is not about us.  It’s about the survivors who found the courage to speak up despite enormous obstacles, including threats against them of death and eternal damnation.  It’s about the victims who have yet to come forward and those who did not survive.  It’s about the protection of children today and going forward.”

In Barrett Doyle’s view, Catholic canon law is “deeply clericalist, a system designed to protect and privilege priests and the ordained over lay people, and certainly over victims.  It’s not a system of justice, it’s a system of institutional and priesthood preservation.”  Penal canon law has three goals, she adds: suppressing scandal, rehabilitating the offender, and restoring justice as a distant third.  In the United States, she says, 47 bishops have been publicly accused of child sexual abuse, and only one has been stripped of his title.

“There are few more dangerous men in America than an abusive bishop,” says Barrett Doyle.  “He harms not only his own victims, but also the victims of abusive priests who are protected by him, doing incalculable harm.”  So, the battle continues, with BishopAccountability.org collecting data from documents published on diocesan websites by court order, from victims’ attorneys’ websites, survivors’ own documents, and more.

“In a way,” McKiernan says, “this is not something we chose, but something that chose us.  It may seem strange to do this work as a Catholic, but all three of us were drawn by something everyone else was repulsed by.”  Many partnerships and relationships were involved in bringing these dark secrets of institutional crimes to light by getting the facts gathered, validated, and studied.  With the truth revealed, survivors have a pathway to justice, healing, and solidarity in knowing they are not alone.

None of the Whistleblower honorees expected they would still be so busy with this work in 2021, and in fact, this has become their life’s work in the latter stages of their lives.  “Wouldn’t it be nice to have an end point?” asks Nauman.  However, the organization has amassed over a million pages of documents and counting.   The data is being used to help guide survivors on how they might advocate for themselves, and to generate more activism.

All three find it gratifying and humbling to be validating survivors and protecting children, and partnering with other organizations like CHILD USA to continue this important work.