Unintended Consequences for Children of the COVID Shut Down 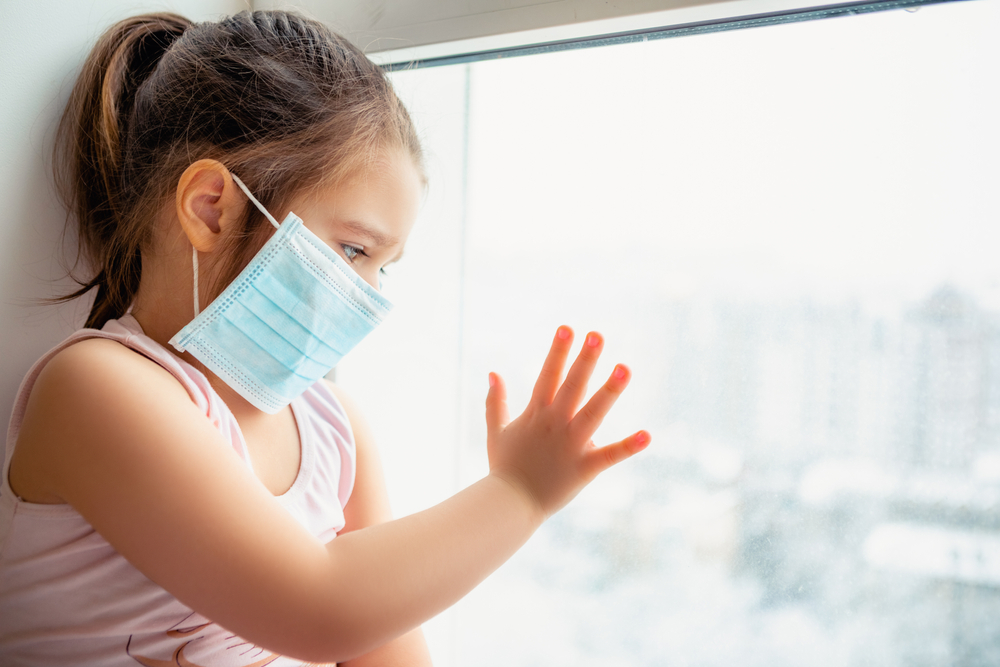 At first it is perplexing that child maltreatment rates are now down dramatically across the nation, in some states by as much as fifty percent. Puzzlement gives way to sickening fear when one realizes the reason is that the most common sources of maltreatment reports are schools and doctors’ offices, both currently closed. In normal years, CPS sees a substantial drop in reports during summer, then a flood in the fall. This year children will not be seen by teachers for six months instead of the usual three, and children are also not being seen by pediatricians. Other common sources of reports are extended family and neighbors, and social isolation means many children are also not interacting with those others in “the village.” Children, with all of their energy and needs, are cooped up 24/7 with their parents or other caregivers (including paramours of parents), many millions of whom recently lost their jobs and therefore are likely experiencing, on top of worry about catching the virus and the frustration of confinement, increased financial stress, anxiety about their future, and depression. There can be no doubt that the rate of maltreatment is now up dramatically at the same time the number of reports is down, meaning many more children are now suffering abuse and neglect and for a more prolonged period of time. The child fatality rate for 2020 will likely be chilling; many localities are already reporting a doubling of the numbers they usually see.

In addition to maltreatment, there is lack of preventive health care. Children are not receiving immunizations, so although social isolation will lessen the spread of any diseases, children are inherently more vulnerable to diseases that pose greater danger to them than does COVID-19. In addition, throughout the period that doctors’ offices are closed or that families are afraid to take
children to them for well-care visits or minor symptoms, there will be no early detection of lifethreatening conditions such as cancer, diabetes, and asthma. And adolescents will not be receiving testing or treatment for STDs, depression, or other conditions.

Then there is the academic impact. Some children, undoubtedly, are having a better academic experience now, because they have a caregiver capable of and enthusiastic about giving them a high-quality homeschooling experience. Homeschooling has certain inherent virtues—in particular, greater flexibility and possibility of individualized and child-driven paths of learning. But most likely the vast majority of parents were unprepared to be thrust into the role of teacher, unlike those who homeschool by choice in normal times and can prepare in advance. Many parents are still working full time and might be unable to step into the breach. Probably most continue to look to school teachers for guidance and assignments, and the extent to which they receive these appears to vary considerably from one school district to the next and one family to the next. Children in poorer families will likely experience a greater deficit now, because they are less likely to have a stay-at-home parent, parents with advanced education themselves, books in the home, internet, or computers. (Libraries are also closed.)

A final note about homeschooling in the best of times: I acknowledged above certain inherent virtues of homeschooling, but there are also reasons for concern about some children who do not ordinarily attend “regular school,” and it will be interesting to see whether the expected increase in maltreatment and backsliding in academic progress during this time of universal homeschooling will trigger any greater scrutiny or public oversight of voluntary homeschooling. There is an awful lot we do not know about the two million or so children in this country who are not enrolled in a regular school, precisely because there is nearly no oversight currently. Citationto comparative studies is meaningless, because of huge selection bias (test-taking is voluntary for homeschoolers), because the tests are not good measures of learning, and, most importantly, because averages for different sectors are utterly irrelevant to policy. We don’t say all is well with public schools because average performance is similar to that for some other sector of education; we recognize that some public schools are very bad and we resolve to try to fix them. We should do the same with homeschooling. So, I will close with two statistics: According to the National Center for Education Statistics, 15% of homeschooling parents are school dropouts; they did not even complete high school nor get a GED. (Another 16% have only a high-school diploma or GED.) I am not suggesting it is impossible for such parents to be good homeschool teachers, but I would ask what is the likelihood that they provide an adequate education? And a study in Connecticut published in 2018, using a relatively large and diverse sample, found that among children removed from the public schools ostensibly to be homeschooled, 36% were in families that had previously had valid reports of child maltreatment, and most of those were in families with multiple prior valid reports for abuse or neglect. This says nothing about children who never attended public school, and I am not assuming all those reports were true (“valid” simply means the facts alleged meet the state’s definition of abuse or neglect) or of very serious problems, but 36% is a big number.