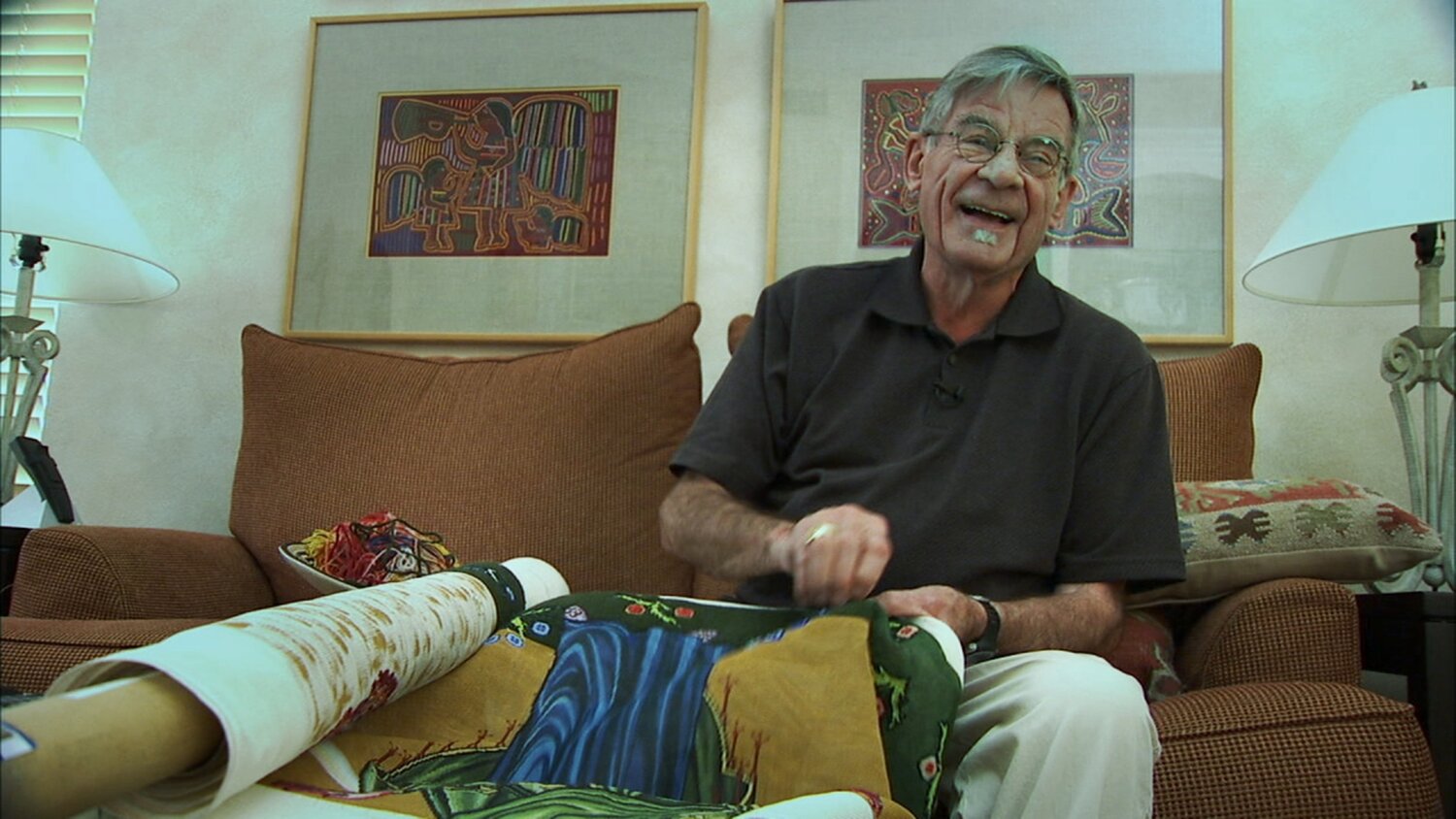 Watch This Movie about Richard Sipe

I just saw the movie Sipe: Sex, Lies, and the Priesthood. It is about Richard Sipe, an expert on the Catholic clergy’s abuse of children. Sipe was a psychologist and a former priest, who used his expertise to help children and to try to hold the church accountable for its misconduct. This moving movie is well worth watching, especially for those of us who work for or with CHILD USA. CHILD USA  honored Sipe posthumously in 2018 with the Barbara Blaine Trailblazer Award.

There was corruption right underneath. That’s what Sipe says about the church. No matter how many attempts were made to reveal the church’s abuse, its hierarchy kept it hidden. The church chose corruption instead of the truth.

One problem was the priests’ vow of celibacy. Priests are supposed to be celibate; it is a core vow of their lives. But incredible numbers of them do not keep their vows. Because they have their own sins to hide, they hide other people’s sins, and other people’s crimes. It is a crime to have sex with children.

The hierarchy knew about the abuse, but kept it secret. Cardinals make a promise of secrecy to the church, which allows them to keep everything hidden from outsiders. They have a technical theory called “mental reservation,” a big theological term that sounds good with fancy words. But it is not good. A mental reservation is a lie, and church members have frequently lied about abuse, pretending they are being moral by hiding the truth when every moral obligation should tell them to reveal it.

In the church, instead of having abusers made public and punished for their crimes, they are pushed up into the hierarchy. We learn that if all the documents came out, the bishops and cardinals would be indicted. Moreover, even though there are 5,000 priests reported guilty of abuse, only 300 have gone to prison.

When Sipe made the abuse public, church members blackballed him. Why? Because he told people who do not want to listen things that they did not want to hear. Leaving the priesthood, he says, meant he was no longer part of a dysfunctional family. It freed him to do his pro-survivors work.

Sipe advised people on the Boston Spotlight movie, which brought so much good attention to the church’s bad conduct. And we are reminded of his powerful books: A Secret World: Sexuality and the Search for Celibacy (1990) and Sex, Priests, and Power: Anatomy of a Crisis (1995). His meticulous work made him a valuable servant to survivors, their friends, their families and their lawyers.

A panel discussion about the movie was held right after the movie finished.

Marianne Benkert Sipe, psychiatrist, worker against abuse and widow of Richard, provided many insights. She told us the unknown and amazing news that Richard himself was a victim of abuse; it started when he was three years old, and he was dealing with it late in life. The movie shows Richard’s emotional reaction when his son tells Richard that he had learned from his father how to spot a groomer and get away from him. Now we understand better the emotion and experience that led Sipe to work for justice and that are displayed in the film. The film is a sad reminder that anyone can be a victim. The movie captures Sipe’s personal power in dealing with all the crises that abuse and criticism of the church bring.

Terry McKiernan, of BishopAccountability; Paul Saviano, a Boston survivor; Kara French, a history professor; and Bob Orsi, a religion professor, were also panelists. The panelists agreed that the church did not care about the children at all; they just cared about the power and the money. Orsi, who holds a chair in Catholic Studies at Northwestern, recognized Sipe as one of the great reformers of Catholic history. That is quite a message to think about as you watch this very personal movie about one man’s life, with the man brought to life by the filmmakers’ talents.

As a lawyer who works with CHILD USA, the movie and the panel discussion reminded me of how important statutes of limitations are and how much CHILD USA has done and continues to do to change them to protect victims. Victims discover and deal with abuse throughout their lives; it does not just disappear quickly, trying to conform to states’ narrow statutes that are not survivor-focused. We can act consistently with Richard Sipe’s life if we protect the survivors’ rights in every way possible, as he did.

The film was directed by Joe Cultrera, and is a joint project of Zingerplatz Pictures, BishopAccountability.org and the Salem Film Fest. I thank  them for their excellent work.