To see a yearly archive of CHILD USA in the news, click a year from below 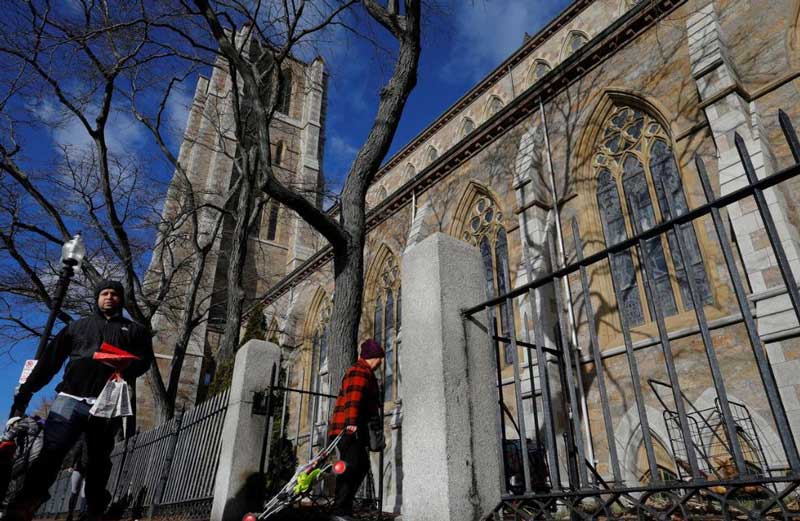 The death on Wednesday of Roman Catholic Cardinal Bernard Law, who covered up the church’s child sex abuse scandal for decades, prompted U.S. activists to reflect on how far their efforts have come to make sure abusers can be prosecuted and how many hurdles remain.

Thousands of people worldwide came forward to say they were child victims of priest abuse after the scandal broke in 2002. But many in the United States found that state laws protected their attackers from criminal prosecution or even civil lawsuits for crimes that were years or decades old. 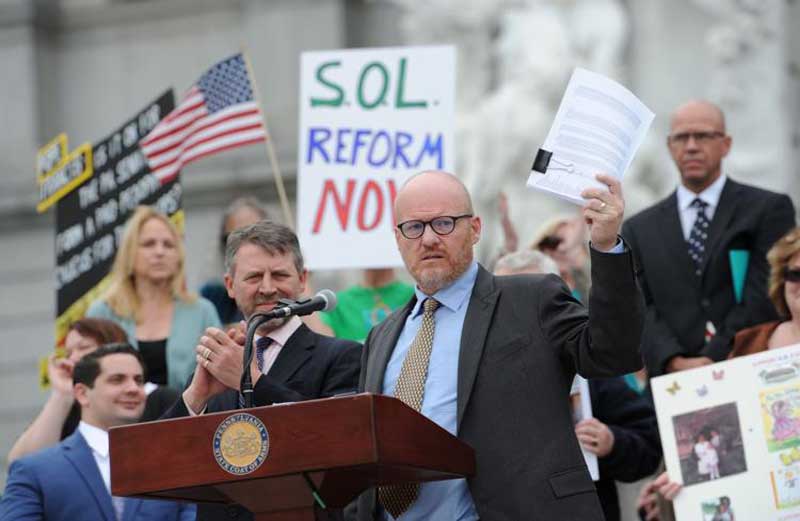 Shaun Dougherty is prominently involved in bringing attention to child sexual abuse statutes of limitations in the two states where he splits his time living: Pennsylvania and New York.

He has also joined in the effort to change New York’s statutes.

Dougherty spent hours on Monday attempting to raise support for his cause by visiting New York legislators and conducting telephone interviews. 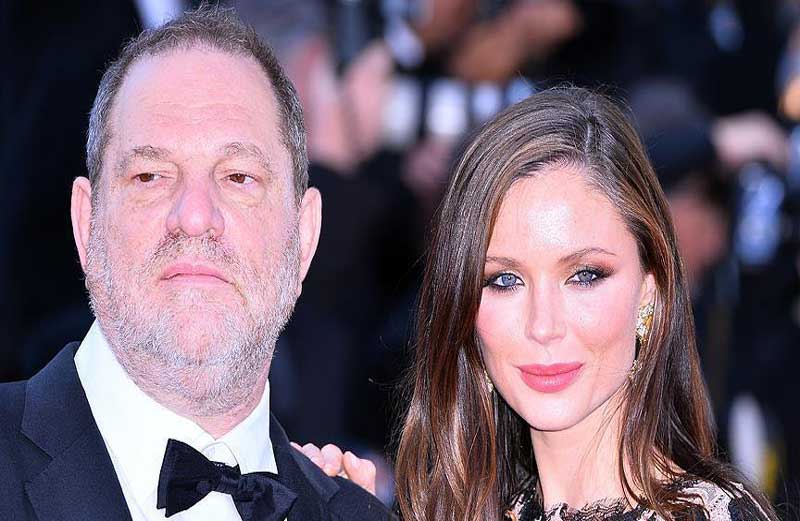 It began with accusations against one of Hollywood’s most powerful titans of cinema in early October.

After felling Harvey Weinstein, the #MeToo movement has brought down dozens of powerful men in entertainment, media, tech and politics over accusations of sexual impropriety.

“We’ve reached a tipping point for secrecy,” remarked Marci Hamilton, the Fox Professor of Practice at the University of Pennsylvania. “The victims now feel sufficiently supported by the culture to come forward.” 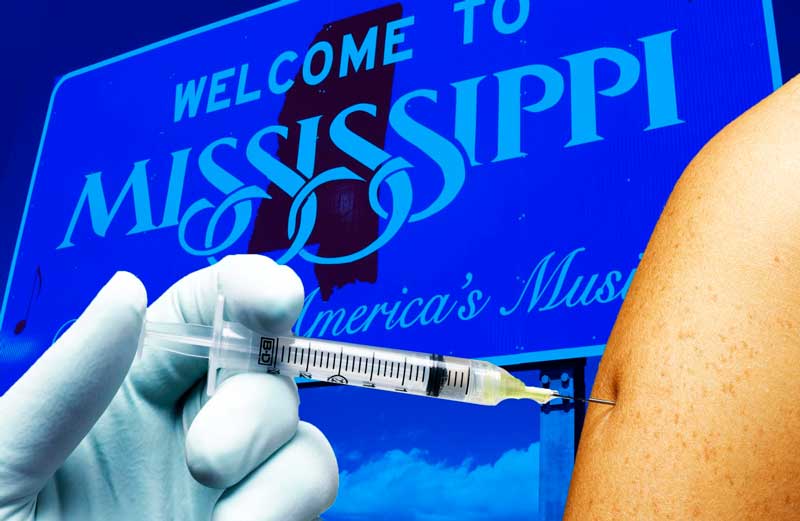 The Unhealthiest State in America Has the Best Vaccination Rate

In October, when the Centers for Disease Control and Prevention (CDC) released its state-by-state comparison of immunization rates among kindergartners for the 2016-17 school year, one state shone above the rest—Mississippi, where rates for childhood vaccines were 99.4 percent for each of the vaccines evaluated. 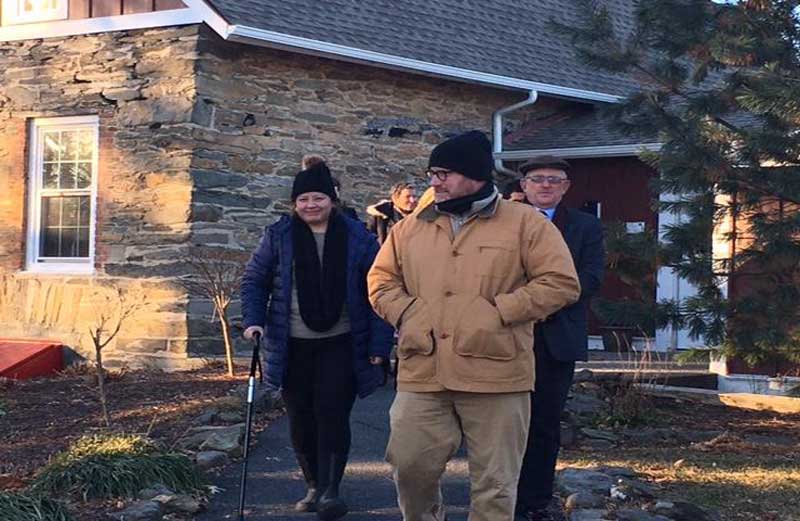 A coalition of organizations, advocates, and sex abuse survivors from across New York has kicked off a campaign to extend the statute of limitations in New York for child sexual abuse crimes. The group hopes to convince Republican state senators to support the effort and began Wednesday at the district offices of two Hudson Valley senators. 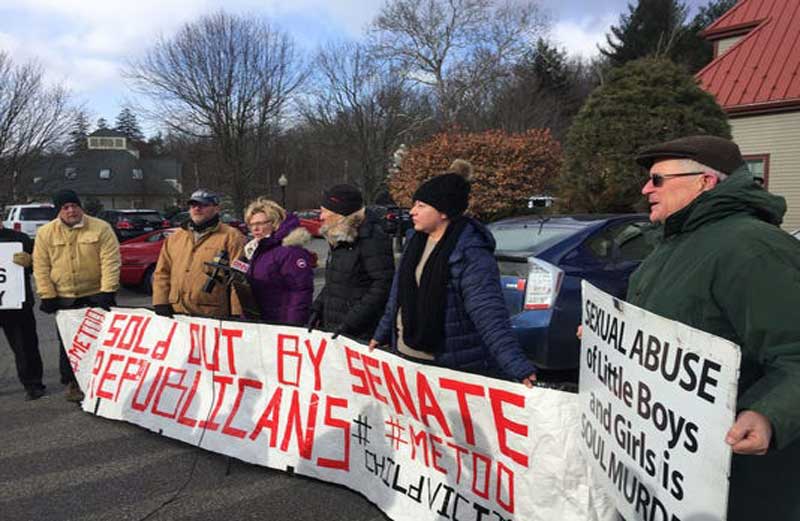 With so much news about and, finally, serious consequences for sexual harassment, assault and abuse, many New Yorkers might assume that those who were victims of abuse as children are given fair and ample opportunity to seek some measure of justice. But they would be wrong. Under state law, criminal charges against an accused molester, for most forms of abuse short of rape, must be filed before a victim is 23. Victims who want to seek redress in civil court can only sue a church, school or other institution before they are 21, and can only sue their abuser until they are 23. 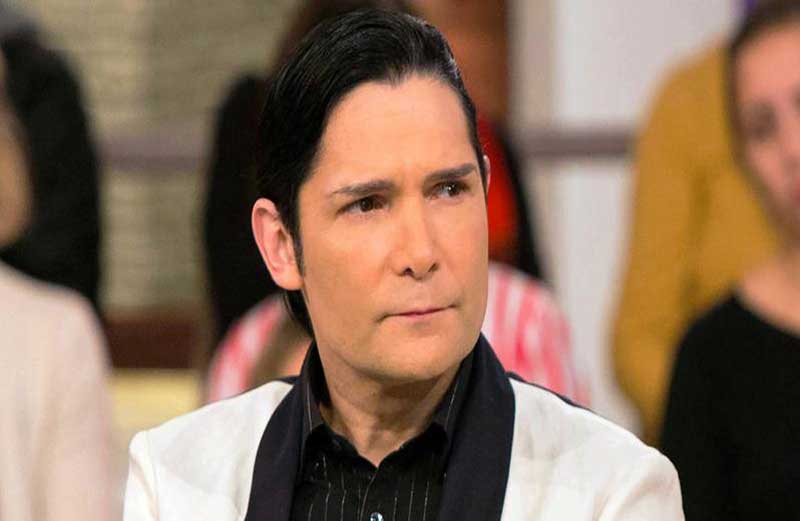 2017 has been a major year for change. In the wake of the Harvey Weinstein scandal, many in Hollywood came forward to expose sexual abusers in the business. Corey Feldman, star of The Goonies and current musician, has been leading the charge against Hollywood pedophiles. Now, he’s made another major step to make change, as he’s partnered with Child USA to fight sexual abuse in this country. Here’s what he had to say about the partnership in a statement. 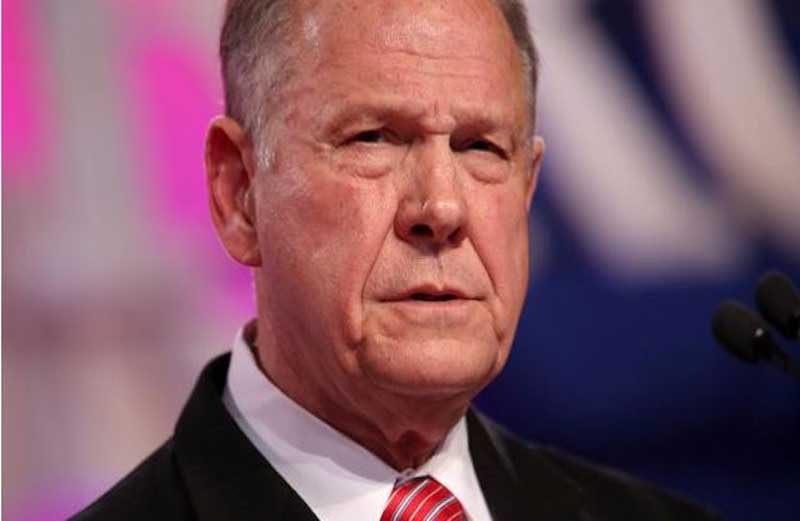 Michael Brown: There Are “Pragmatic and Moral Reasons” to Vote for Roy Moore

Dr. Michael Brown, a conservative Christian commentator, enjoys painting himself as a reasonable man who weighs all sides of an issue before making up his mind . . . even though he always seems to land exactly where you’d expect him to.

So when it comes to Alabama’s Roy Moore, who has numerous allegations of inappropriate conduct on top of child molestation, what should a devout Christian do? Brown says they must take the “pragmatic and moral” road . . . which is to vote for Moore no matter what . 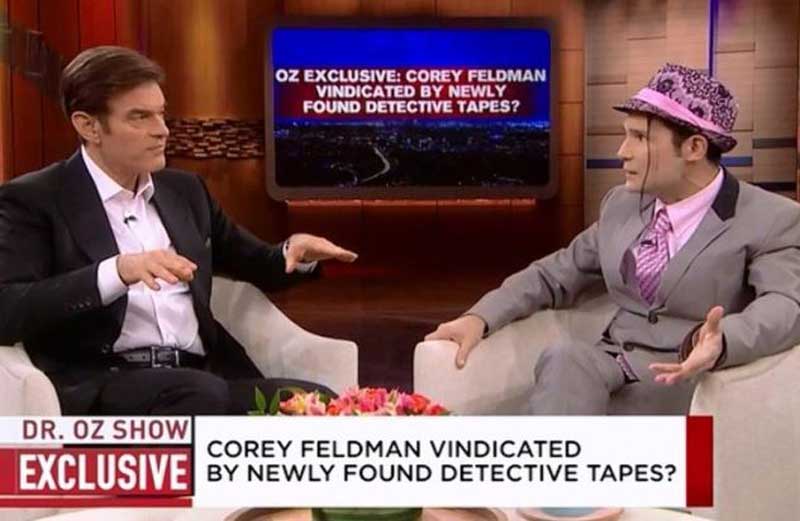 Dr. Oz calls for bill to make it easier for child sex abuse victims to seek justice as adults

“ALBANY – Advocates for a bill to make it easier for child sex abuse victims to seek justice as adults got help Monday from television personality Dr. Oz.

Oz asked his viewers to call state Senate Majority Leader John Flanagan, whose picture he posted, “to go after him” and push him for a vote on the bill. 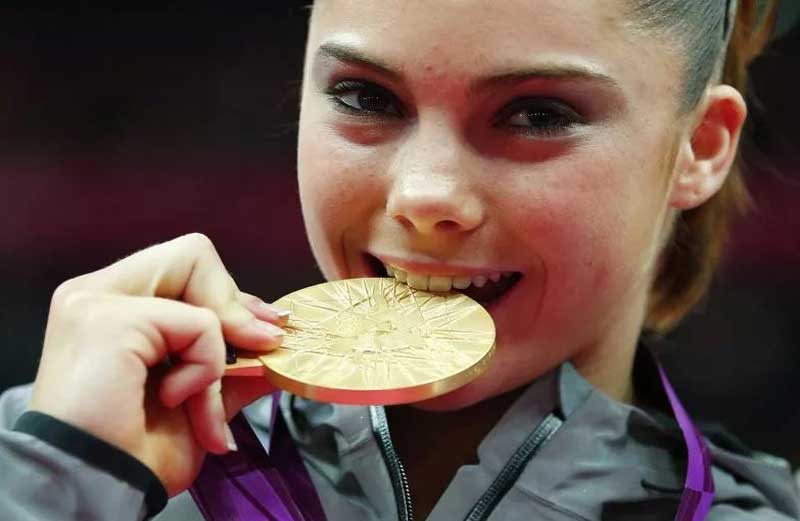 Seven Changes that Would Empower the #METOO Movement

There is, however, another power structure that has been bucking up these powerful men who have wreaked havoc on so many lives: our state and federal governments.

The surprisingly hard part here is getting others in power—including every branch of government from the executive to the legislative to the judicial—to foment meaningful, lasting change against these bullies and predators. Yet, there will be no alteration in course without a legal overhaul. We need lawmaker leaders to step forward now. 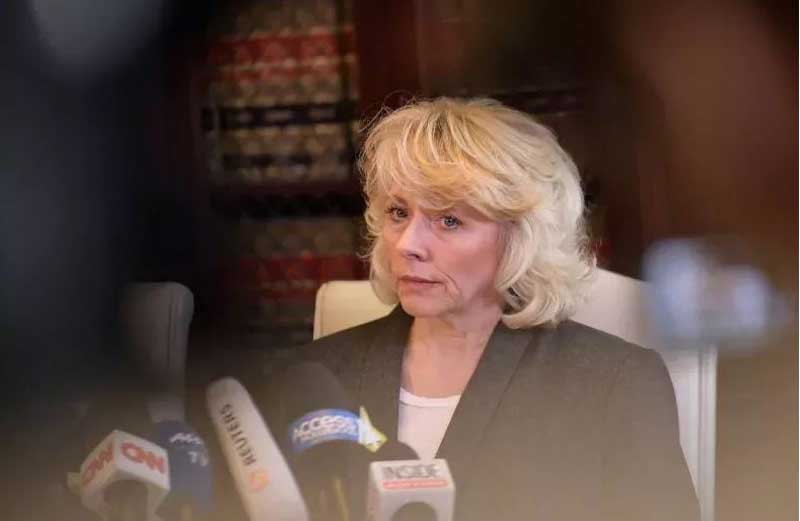 There has been intense media coverage but surprisingly little if any attention paid to the experts on sex abuse, assault and harassment, who could inject facts into the discourse. There is actually a science of child sex abuse and sex assault. Instead, there has been a lot of hand-wringing by those who do not labor in this vineyard, and over-politicization of the issues to the point that you can’t see what you need to see. 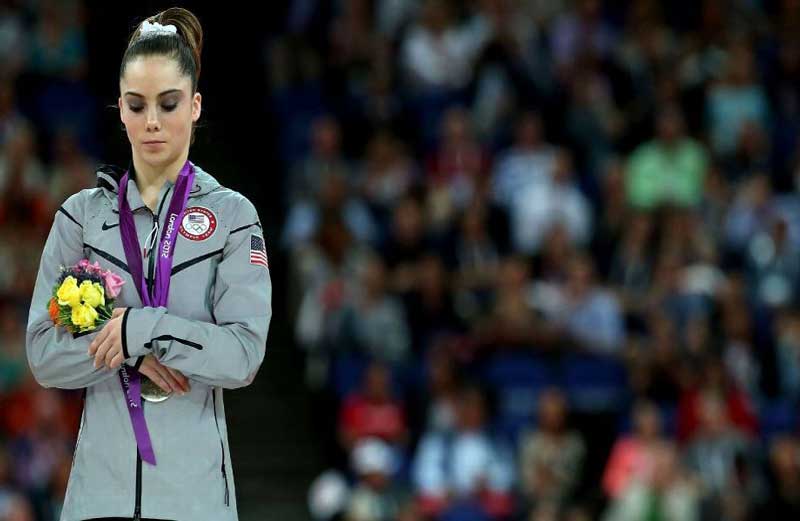 Last week, McKayla Maroney tweeted a message with the hashtag #MeToo, alleging she was sexually abused by former USA Gymnastics team doctor Larry Nassar. With her disclosure, she not only identified herself as one of the more than 140 women who have said they’ve been abused by Nassar, who has plead guilty to child pornography charges, but she also re-emphasized that the ubiquitous nature of abuse reaches even the highest levels. 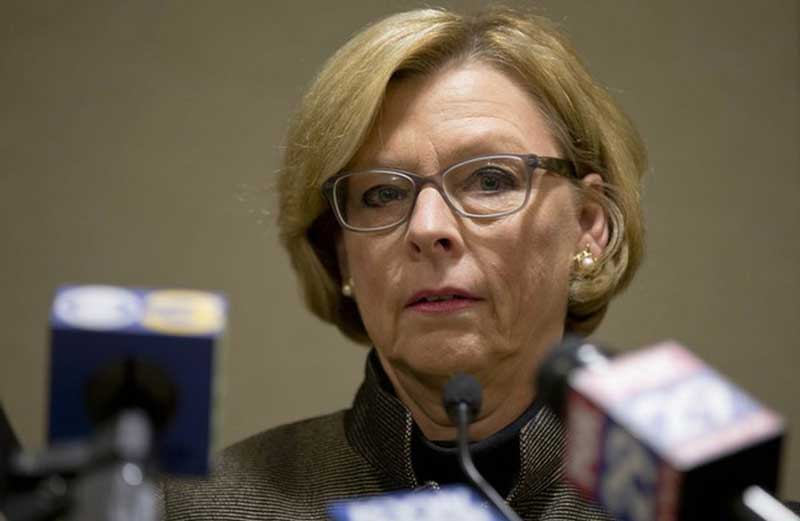 Marci A. Hamilton, one of the country’s leading church-state scholars, has been appointed Penn Arts and Sciences’ third Professor of Practice, in the Robert A. Fox Leadership Program. Ms. Hamilton also serves as a Fox Family Pavilion Senior Fellow in Residence in the Robert A. Fox Leadership Program’s Program for Research on Religion and Urban Civil Society (PRRUCS) and is Co-Chair of the Common Ground for the Common Good Program. 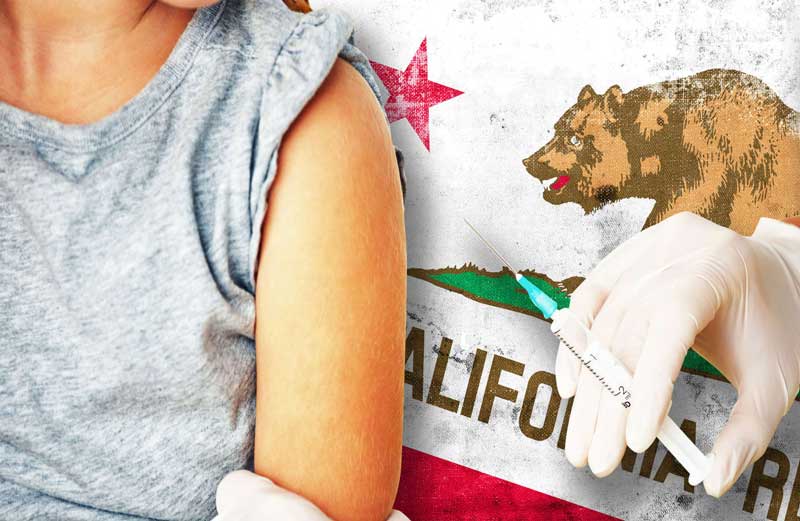 In June 2015, the state enacted Senate Bill 277, mandating that at the beginning of the next academic year, all students had to be vaccinated, including those in private, charter, and parochial schools. It was one of the most restrictive immunization bills in history, and a response to a measles epidemic that started in Southern California at the end of 2014 and eventually spread into 25 states and two Canadian provinces, infecting hundreds of people, mostly children. 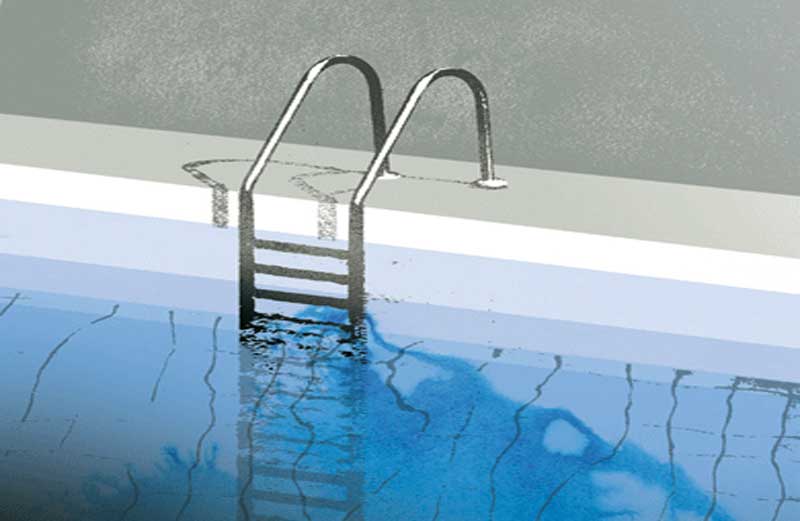 In the early Eighties, Andy King, the coach of the Seawolves, a swim club in Danville, California, instructed Debra Denithorne, aged twelve, to do doubles — to practice in the morning and the afternoon. King told Denithorne’s parents that he saw in her the potential to receive a college scholarship, and even to compete in the Olympics. Tall swimmers have an advantage in the water, and by the time Denithorne turned thirteen, she was five foot eight. She dropped soccer and a religious group to spend more time at the pool.

That commitment, and King’s relentless training, made her an exceptional swimmer. When she was in eighth grade, college recruitment letters began to fill her mailbox. Yet as Denithorne grew dependent on King — he’d offer her rides home, travel with her to meets — he cultivated her for a predatory relationship, which led to intercourse when she was fifteen. 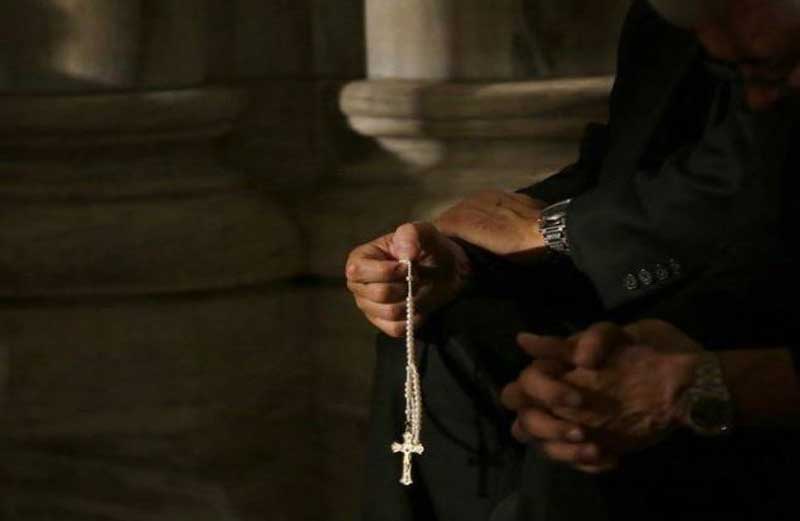 The Catholic Church and Sex Abuse

Re “The Vatican’s Failure in the Abuse Scandal” (editorial, July 7):

There will be no meaningful changes in the Roman Catholic Church as it pertains to child sex abuse until Pope Francis invites the legal system into the cases by supporting global statutes of limitation reform. 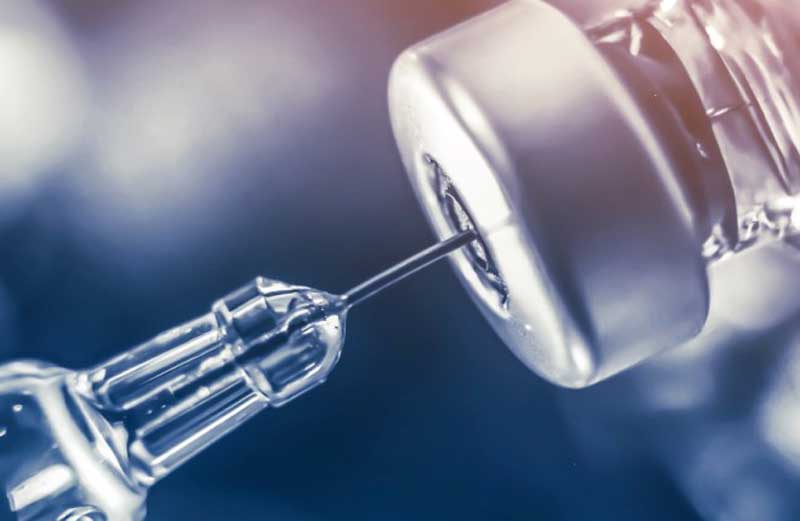 Imagine you’re the president-elect of the United States and you wanted to know more about vaccine safety. Who would you turn to?